Difference between revisions of "Arms Dealer" 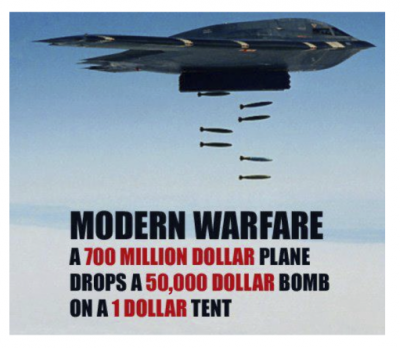 In his groudbreaking 2011 book, The Shadow World, Andrew Feinstein states that Basil Zaharoff (1849-1936) was the first of the modern arms dealers.

Gerald James wrote in 2007 that "The media talk glibly of 'arms dealers' as if private individuals and companies conduct business secretly and illegally. This is total nonsense. There are arms manufacturers and some middlemen or sales companies which are closely monitored by government. Occasionally there is news of some scandal which invariably involves some middleman or company disowned by his or its particular sponsor government due to embarrassment over policies and sales becoming public knowledge. It is true, however, that sometimes even elected Ministers do not know what is going on as the deals and policies are made by unelected unaccountable senior civil servants and intelligence and security officers. A typical case is the £2bn Pergau Dam related Malaysian defence deal. Secrecy is the road to corruption and the two are never far apart."[2] 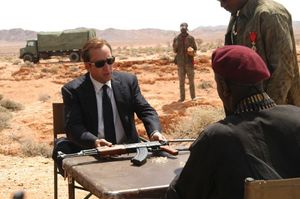 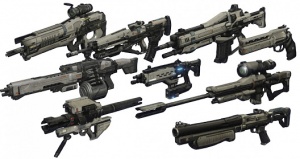