Difference between revisions of "Bad Nenndorf"

Bad Nenndorf is a small town in Lower Saxony, Germany. It was home to a British Combined Services Detailed Interrogation Centre (CSDIC), which operated from June 1945 to July 1947. Allegations of mistreatment of detainees by British troops resulted in a police investigation, a public controversy in both Britain and Germany and the camp's eventual closure. Four of the camp's officers were brought before courts-martial in 1948. Just one, the prison doctor, was convicted on a charge of neglect. The remainder were cleared of "disgraceful conduct of a cruel kind". 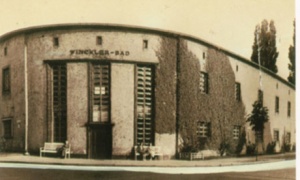