From Wikispooks
< CONTEST
Jump to navigation Jump to search 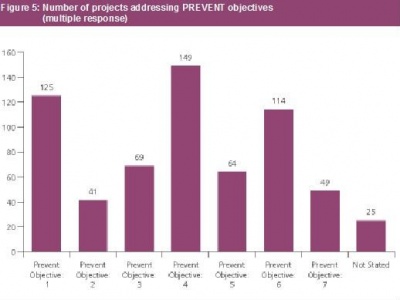 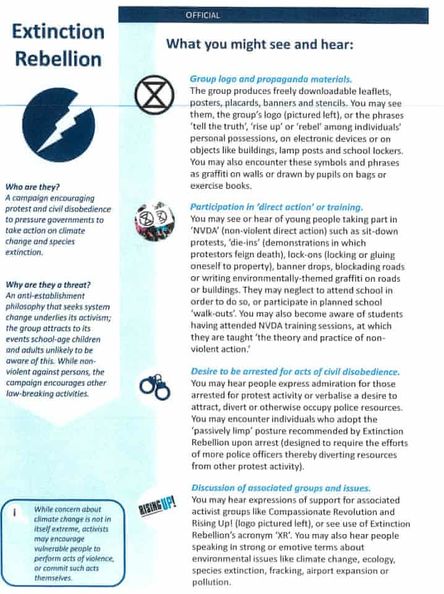 Although acknowledging Extinction Rebellion's commitment the non-violence, the group was nevertheless being targetted under the Prevent strategy.