It is the only jurisdiction in the UK not fully subject to the authority of parliament.[1] This is occasionally exaggerated to suggest it is "a sovereign city-state, completely separate from London".[2]

On 24 December 2016, the BBC announced on the advice of MI5 and "counter-terrorism police" that "a "ring of steel" costing £5m had been proposed to protect the skyscrapers in London's "Square Mile" from terrorist attack," including manned checkpoints, rising street bollards and crash-proof barricades. It made reference to the Berlin Christmas market attack.[3] 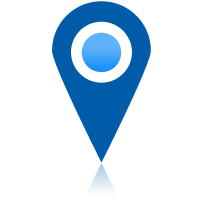