Darren Murphy is a former Special Adviser to Tony Blair spending eight years as political communications adviser to the Prime Minister, working inside government as well as on Labour’s successful 1997, 2001 and 2005 election campaigns. Since leaving government, he has been a political consultant, advising heads of state and government, party and political leaders in Europe, Latin America, the Middle East, Africa and Asia on political strategy, elections, campaigns and strategic communications.[1]

Darren Murphy founded the Blairite consultancy Centreground Political Communications (CPC) in 2011. When CPC was taken over by the PR firm Bell Pottinger in 2014, Murphy became Chairman of Bell Pottinger Geopolitical.[2]

Darren Murphy is active on Twitter where he campaigns against Jeremy Corbyn as Leader of the Labour Party.[3] 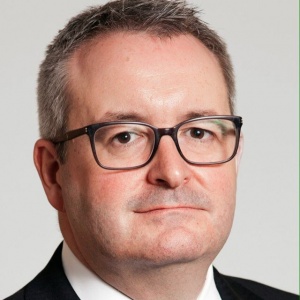