Our Twitter following has continued to grow and we regularly get good engagement with tweets that meet a specific set of criteria or subsets thereof: knowledge of subject, timing, engagement with other users in our field and original content.

Our Twitter and wider social performance will improve with the expression of a consistent and recognizable voice, more of our own content, attendance at real-life events and the setting up of Facebook and other social channels

Our tweet of an article written by our Lithuanian cluster and published on our website was picked up by prominent Lithuanian sources and garnered 23 retweets and 22 likes.

The article was about the Kremlin encouraging Russian speaking youngsters from ex-Soviet countries, and even non-Russian speakers, to attend camps with a strong military training and World War II re-enactment theme. The Lithuanian Foreign Ministry STRATCOM team tweeted it out. 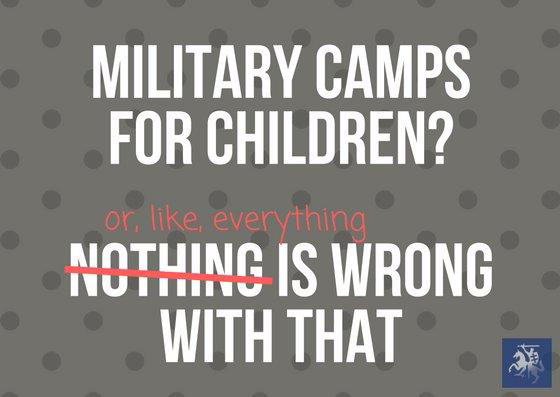 After Russia’s attempt to assassinate the Skripals, a chemical weapons expert named Dan Kaszeta began combating disinformation and conspiracy theories about Novichok and its effects on Twitter. He of course attracted vicious attacks from the usual quarters. Our tweet pointing out that people were trying to debunk him using a severely discredited MIT academic’s articles gained 3,960 impressions, and a like by Eliot Higgins of Bellingcat. https://twitter.com/InitIntegrity/status/982639417889259521

Chris Donnelly and Chris Hernon attended an event of The Media Society on the subject of ‘Media War with Russia’. Chris D spoke and his comments were well received by the audience and tweeted by the society and some attendees. Two people also followed Chris Hernon after he retweeted tweets on the event, although they did not follow @InitIntegrity.

The Salisbury spy poisoning was an 'act of war', Chris Donnelly tells @BBCJLandale at #TMSRussia, adding that Russia views Britain as economically strong but politically weak. 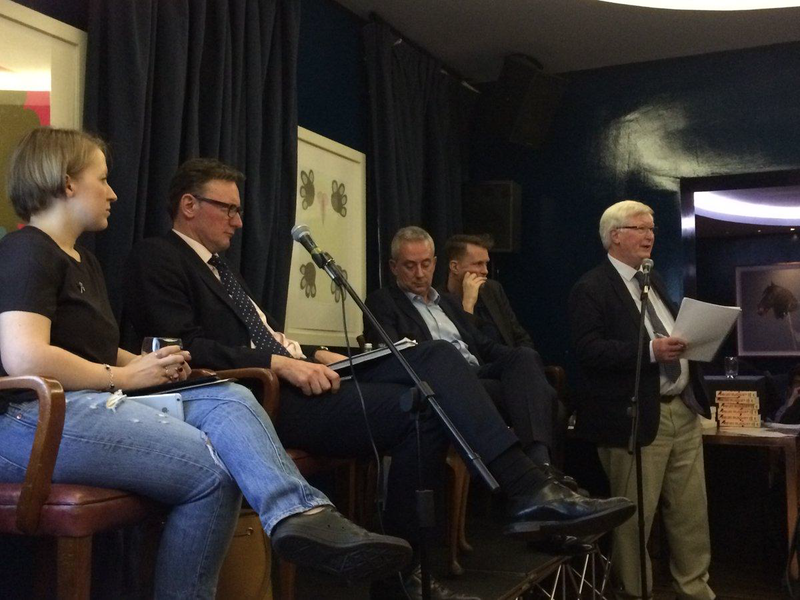 This highlights how public activity can increase our profile. It also shows that the social media face of the project needs more substance. Chris H has proposed a new wording for the Twitter profile that emphasizes the European network standing behind the account. This is currently being discussed and will be implemented when appropriate.

David Leask is a Scottish investigative journalist with a Russianist background who writes about financial corruption schemes and Kremlin propaganda attempts to co-opt the Scottish independence movement. Chris Hernon has told him about the project and brought him to meet the group. He tagged us in a tweet containing an article about tackling Scottish money-laundering and tax-avoidance schemes. Our real-life connection got us the mention. And while it didn’t specifically lead to any new followers for us, it got a lot of engagement, and shows how being part of conversations with high-profile accounts can increase traffic.

Here is the performance in last quarter’s report with the subsequent months to now added in:

So while Twitter performance has been reasonably good with simple participation in the relevant community, a steadier footing for the project and its clusters would allow us to regularly add our own material in to the mix and boost our presence on the scene even more.