Document:So what actually happened in the Strait of Hormuz on 10th July? 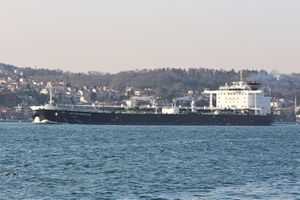 Harassment: where are the 5 Iranian boats?

1. There is no evidence that the above 10th July 'incident' in the Strait of Hormuz ever took place.[2] There are strong reasons, in terms of national and international politics, for the UK to have manufactured the account.