★ Start a Discussion about this document
Who Are the Corbynites, and What Do They Believe? 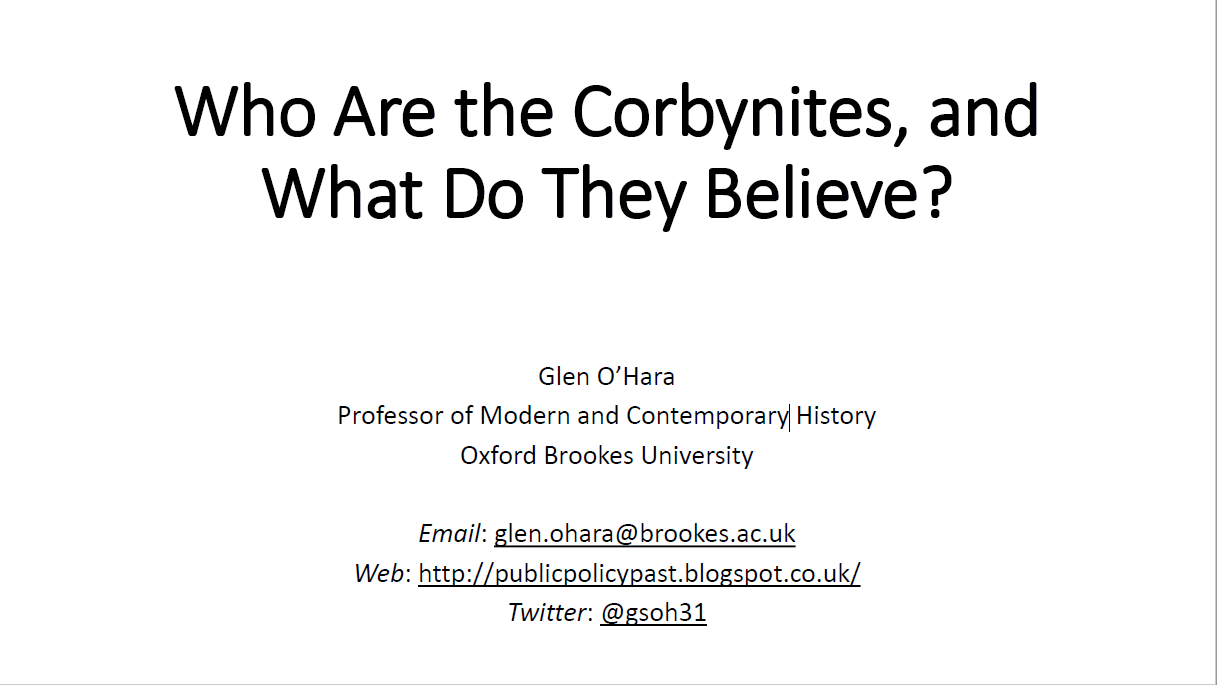 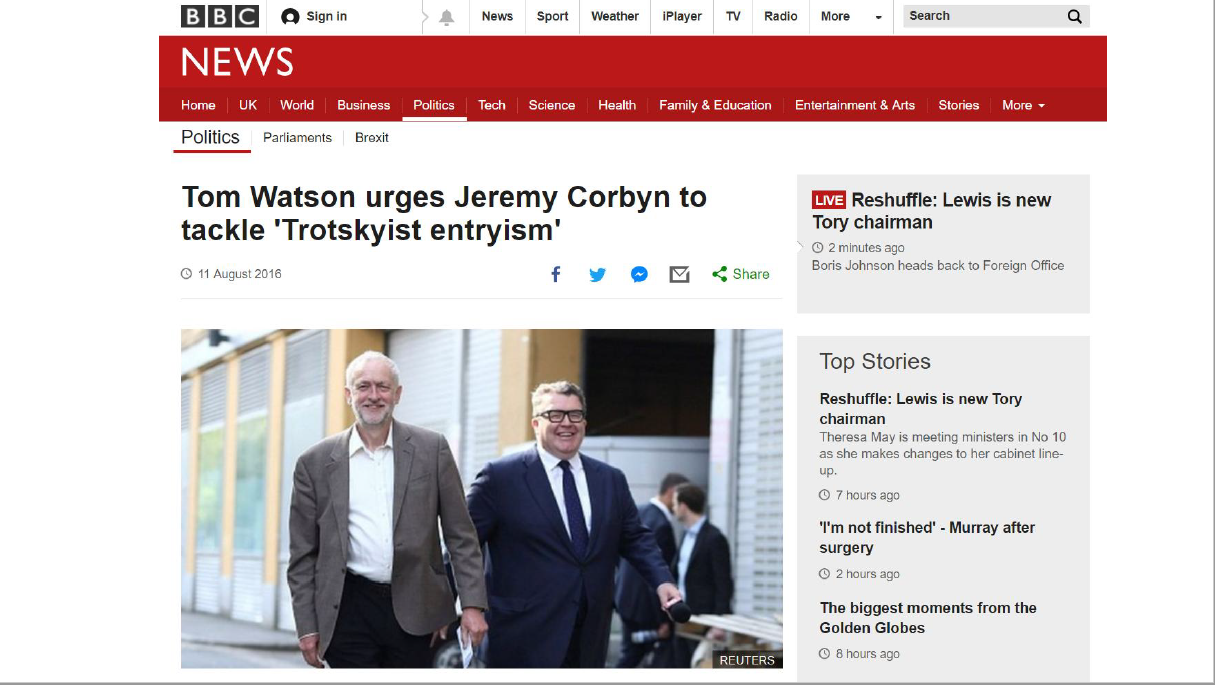 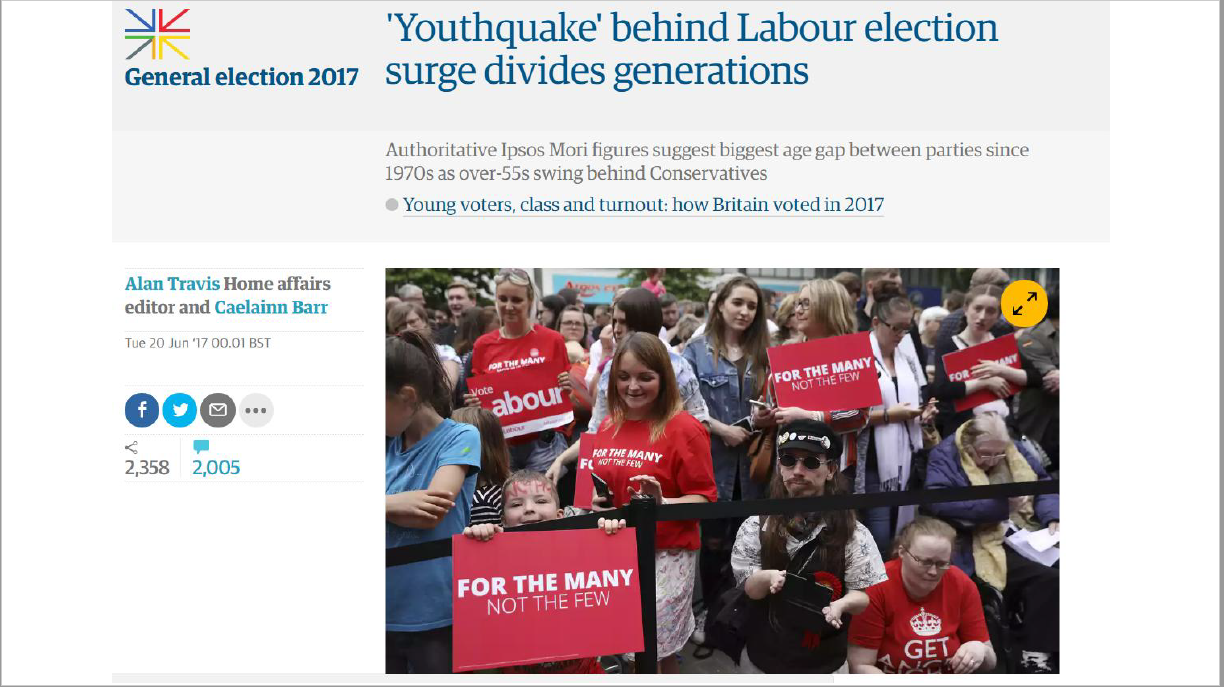 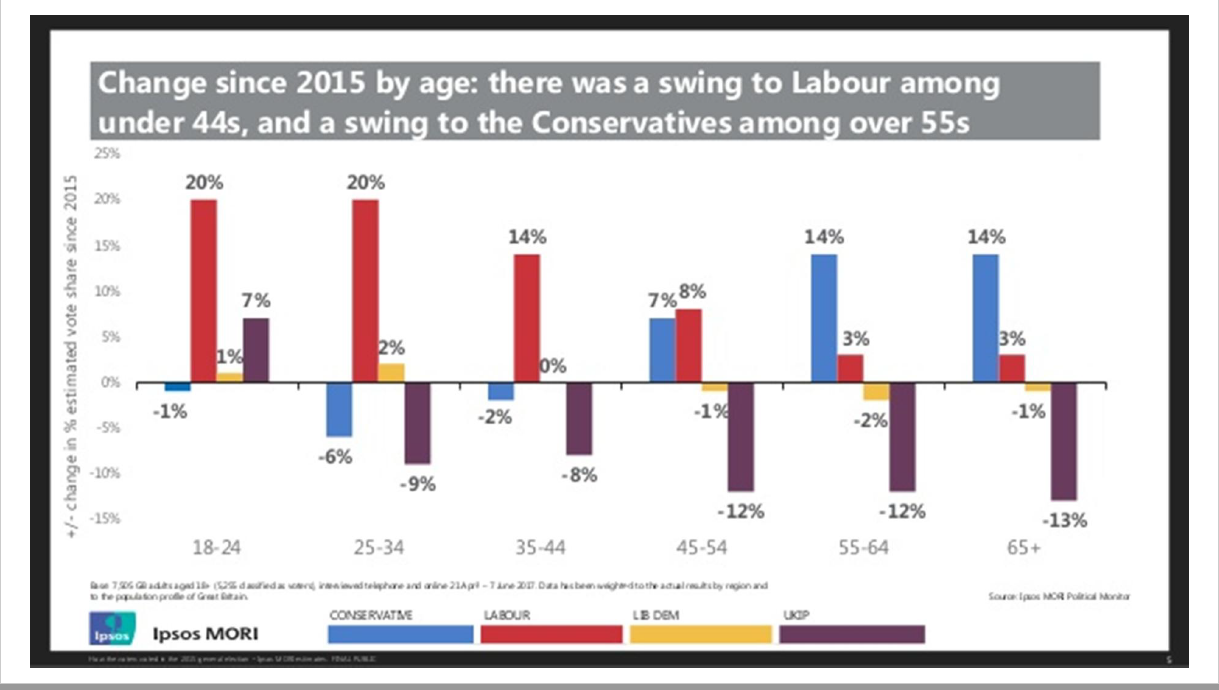 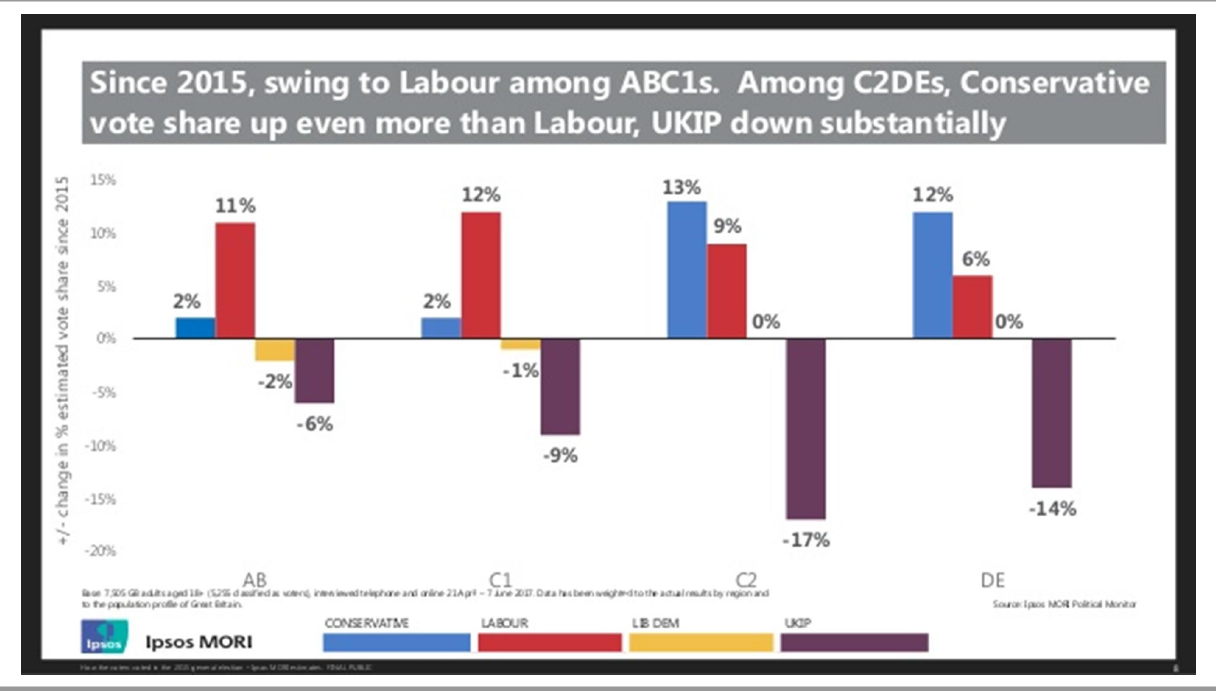 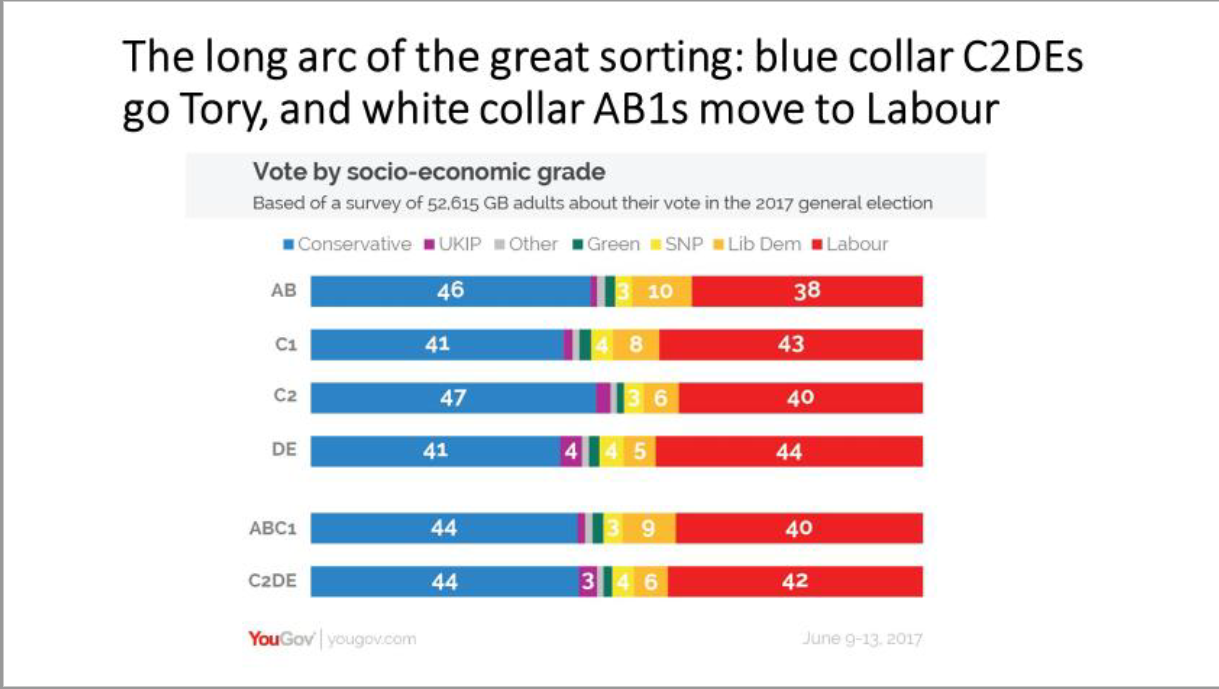 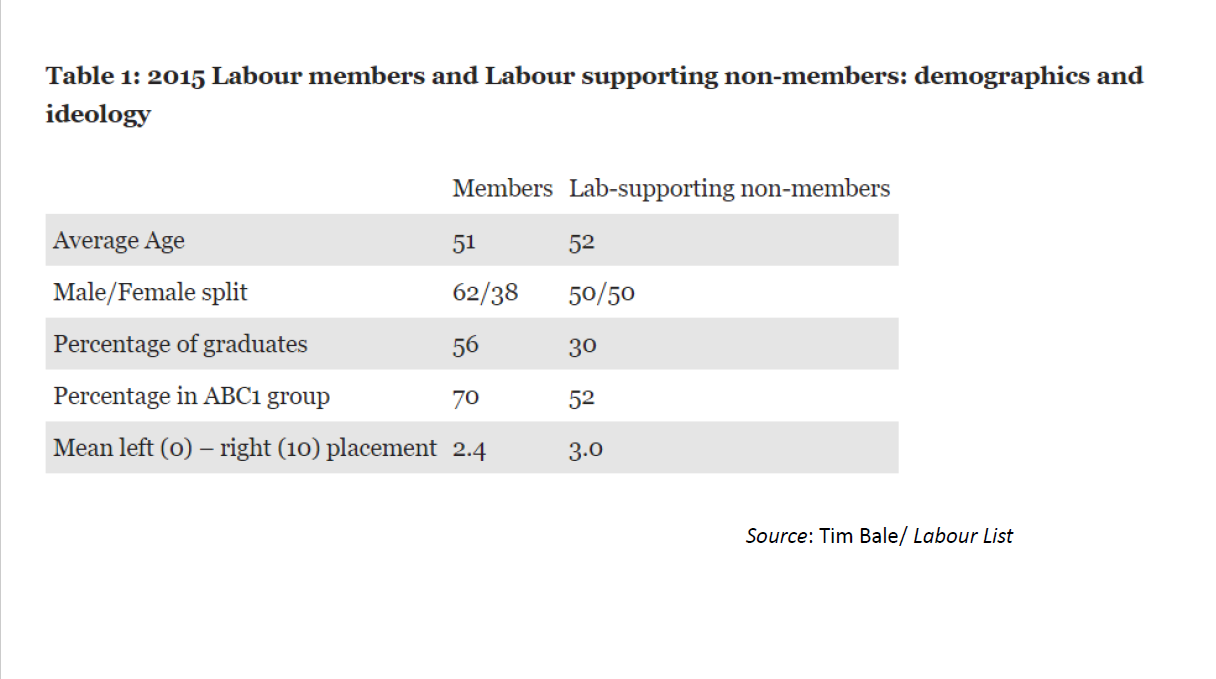 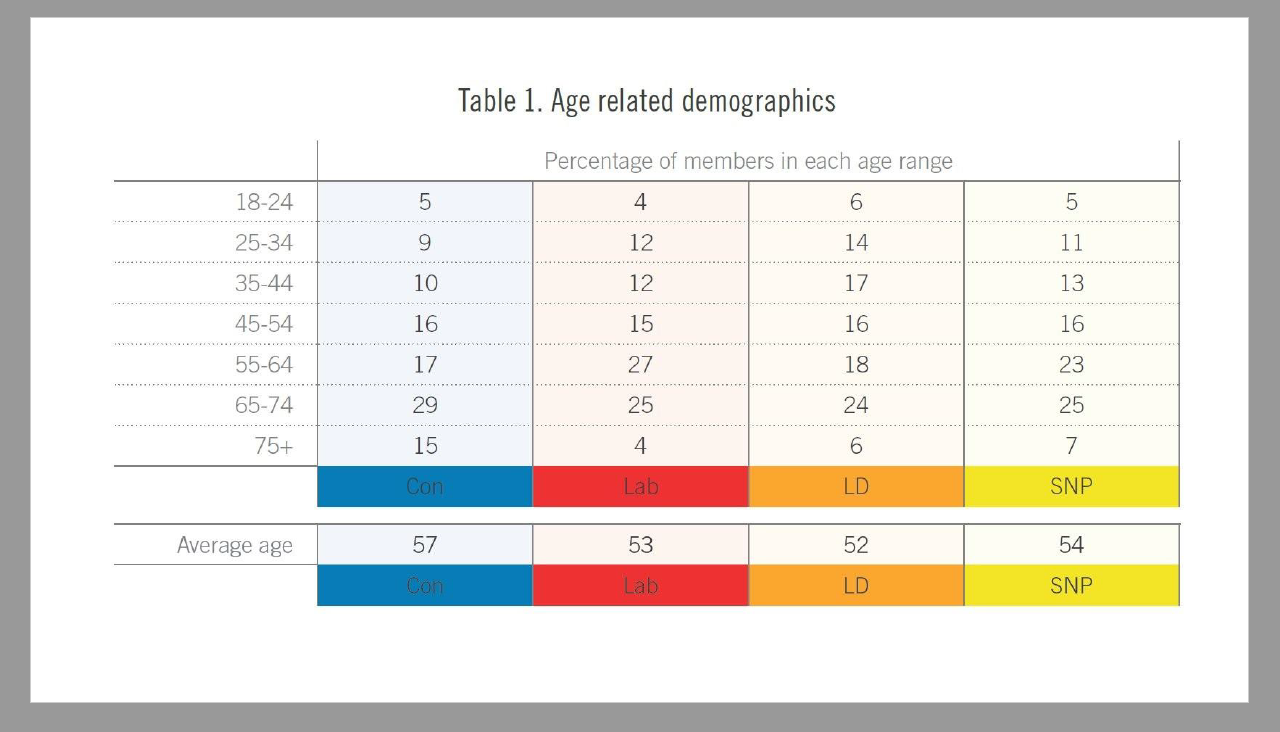 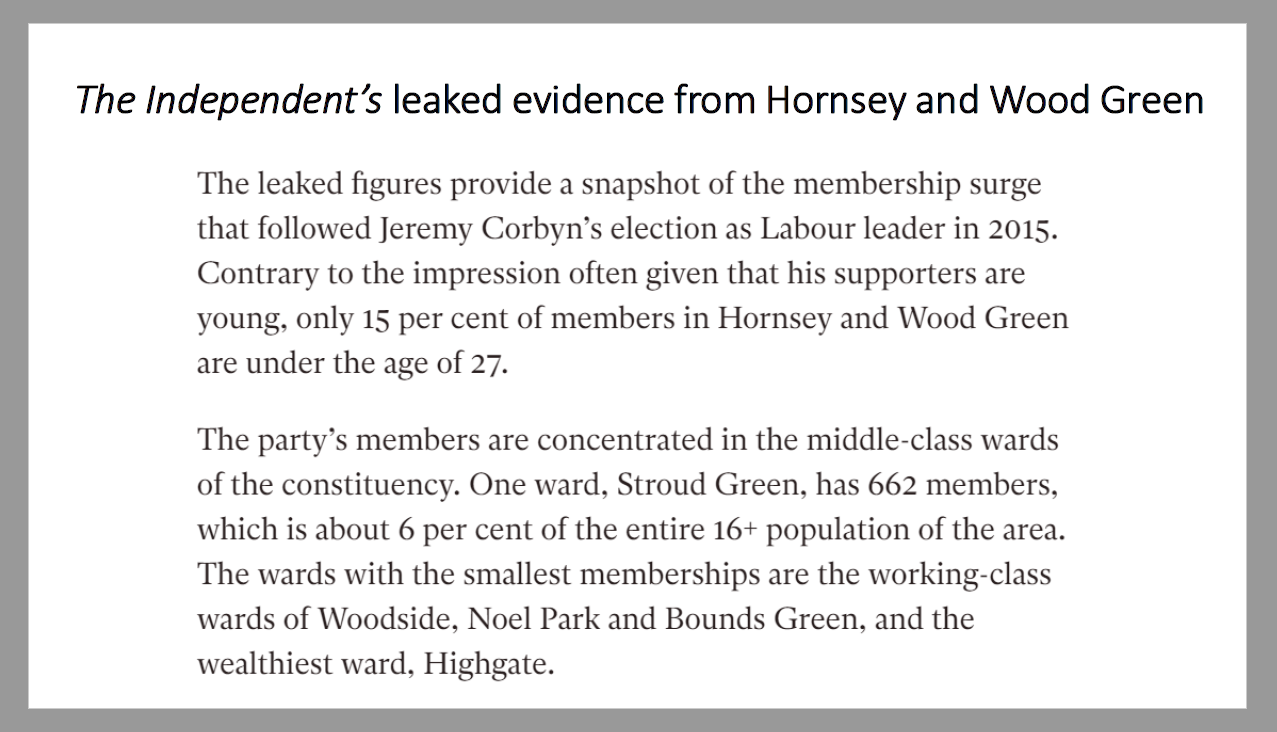 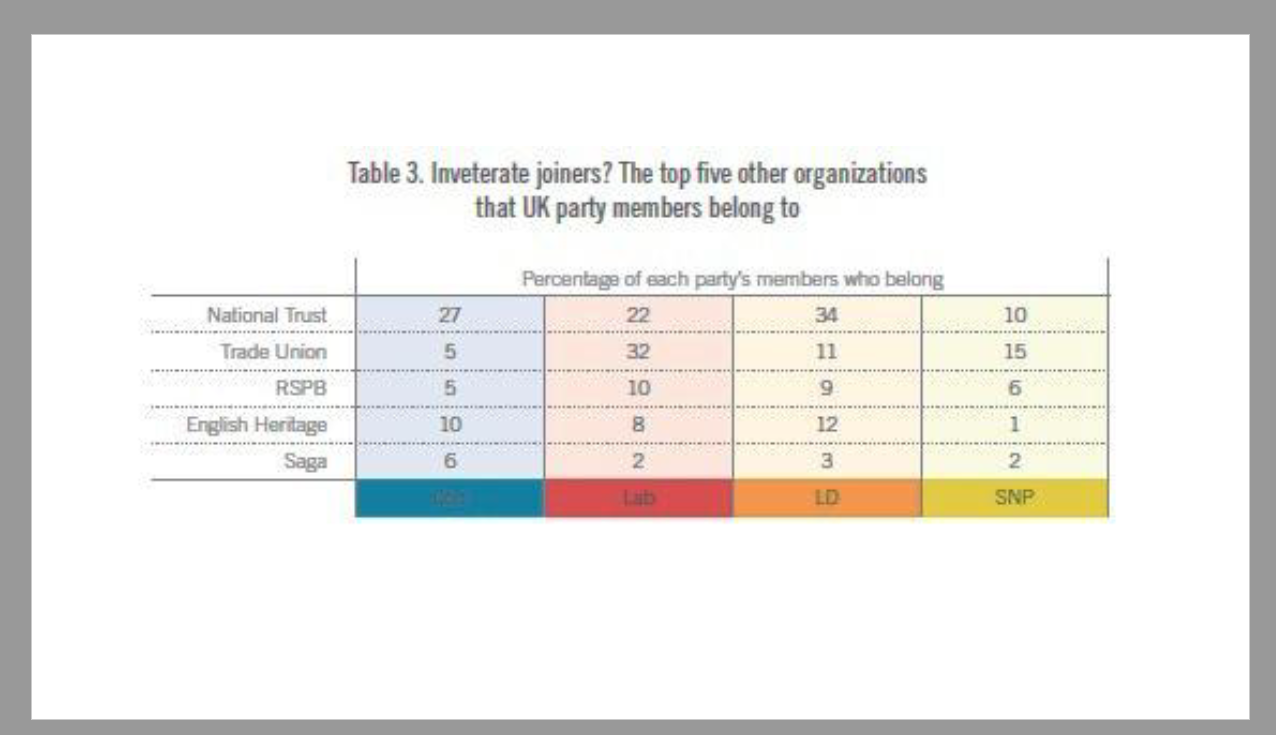 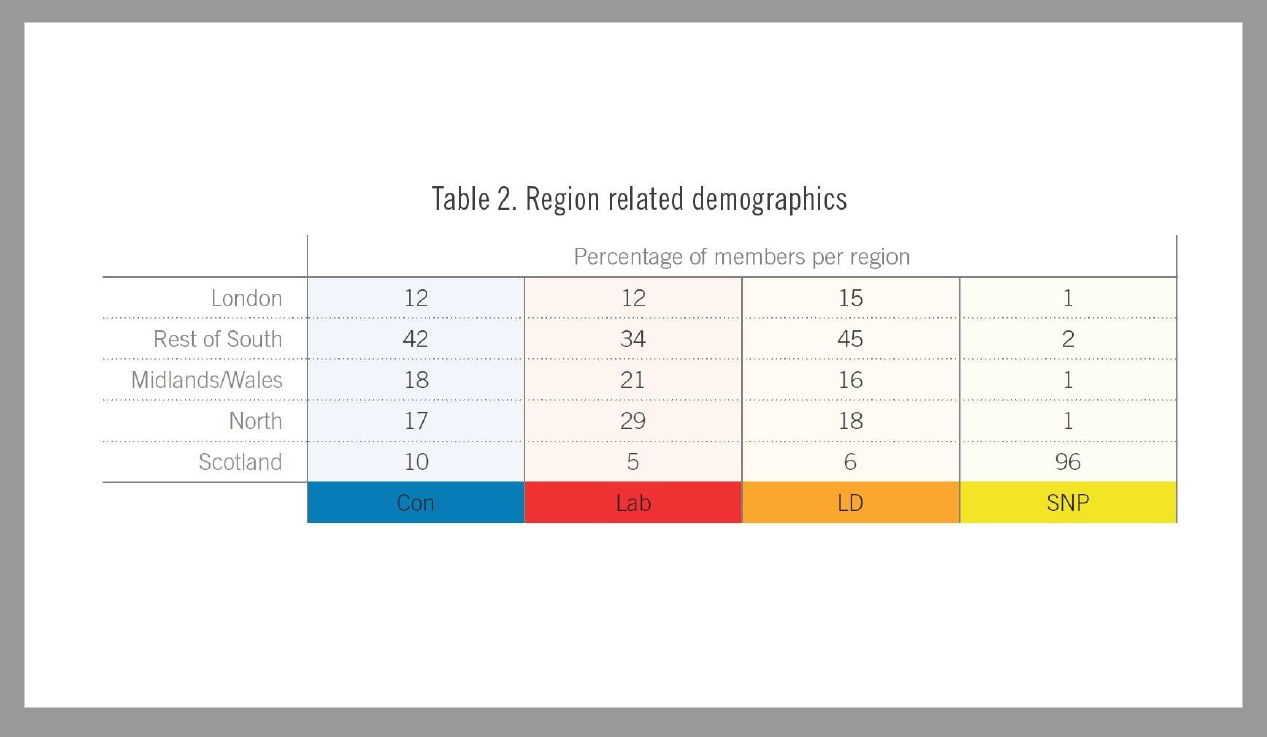 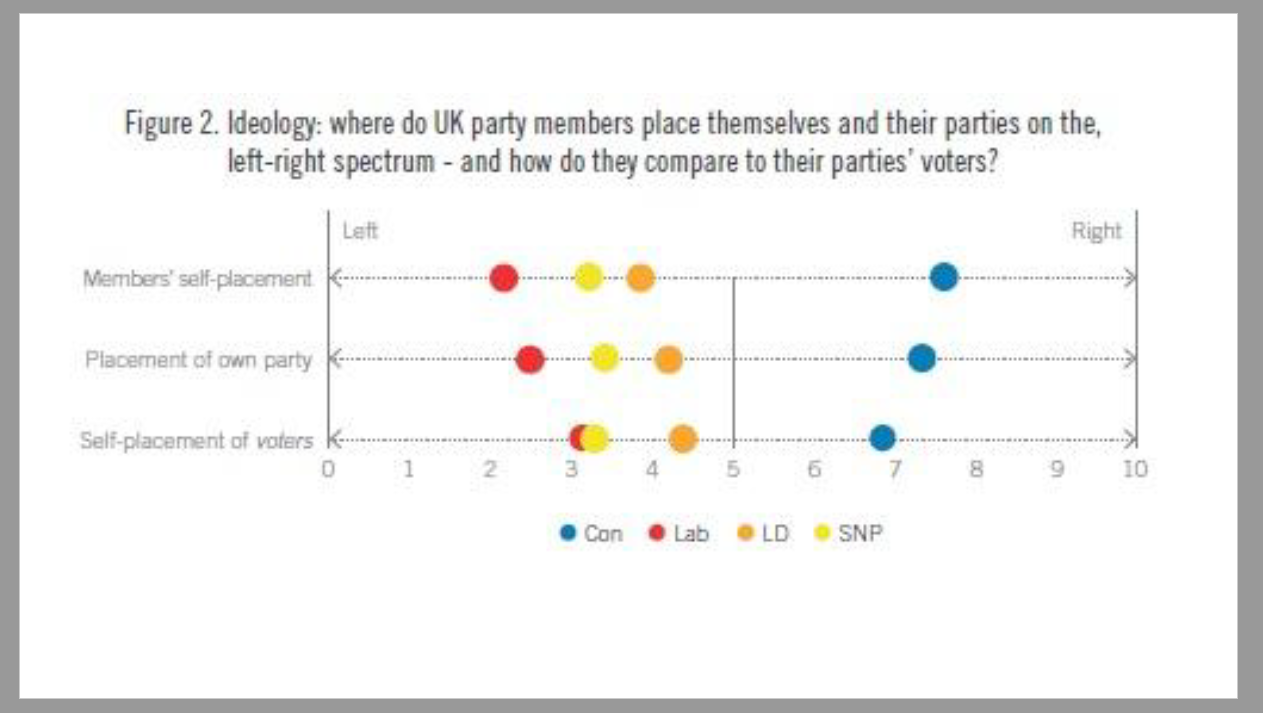 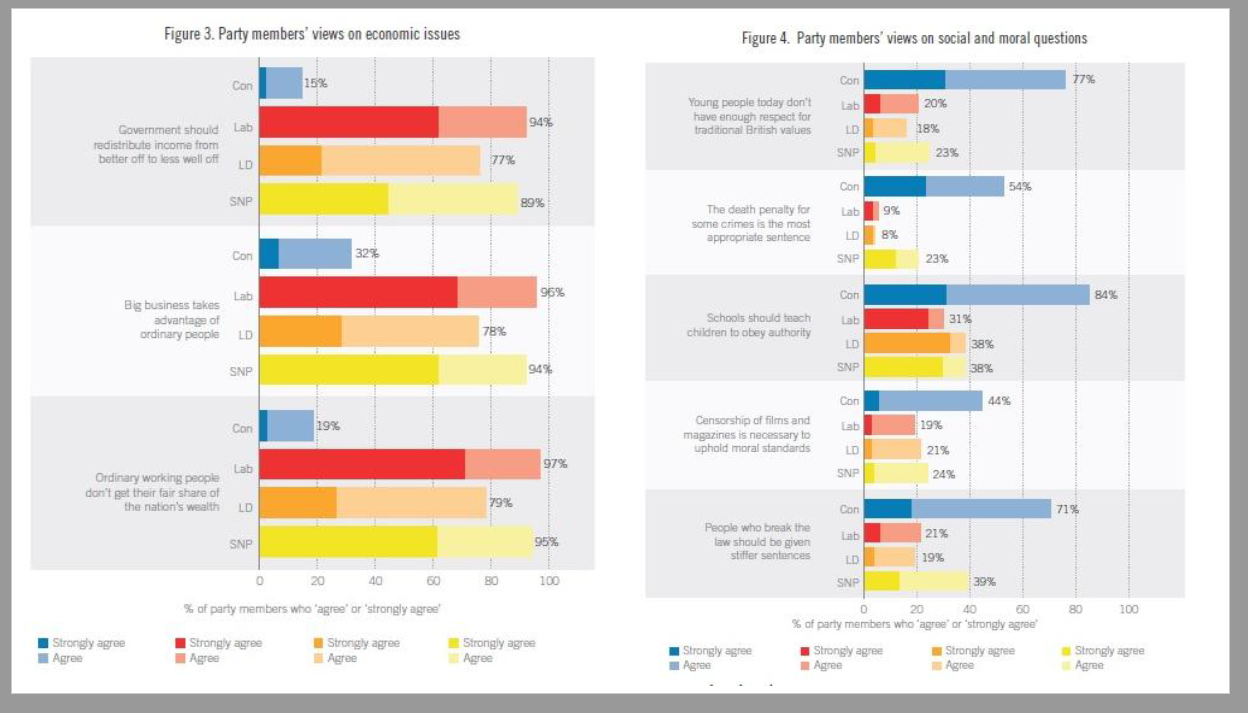 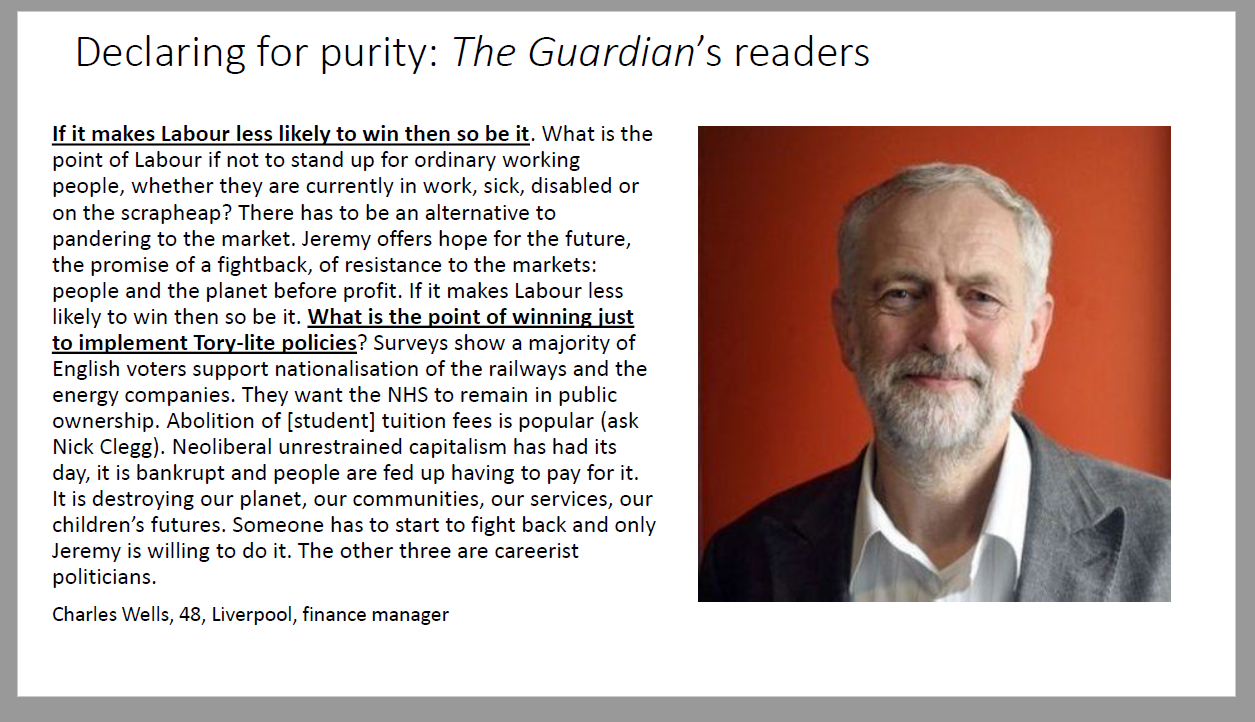 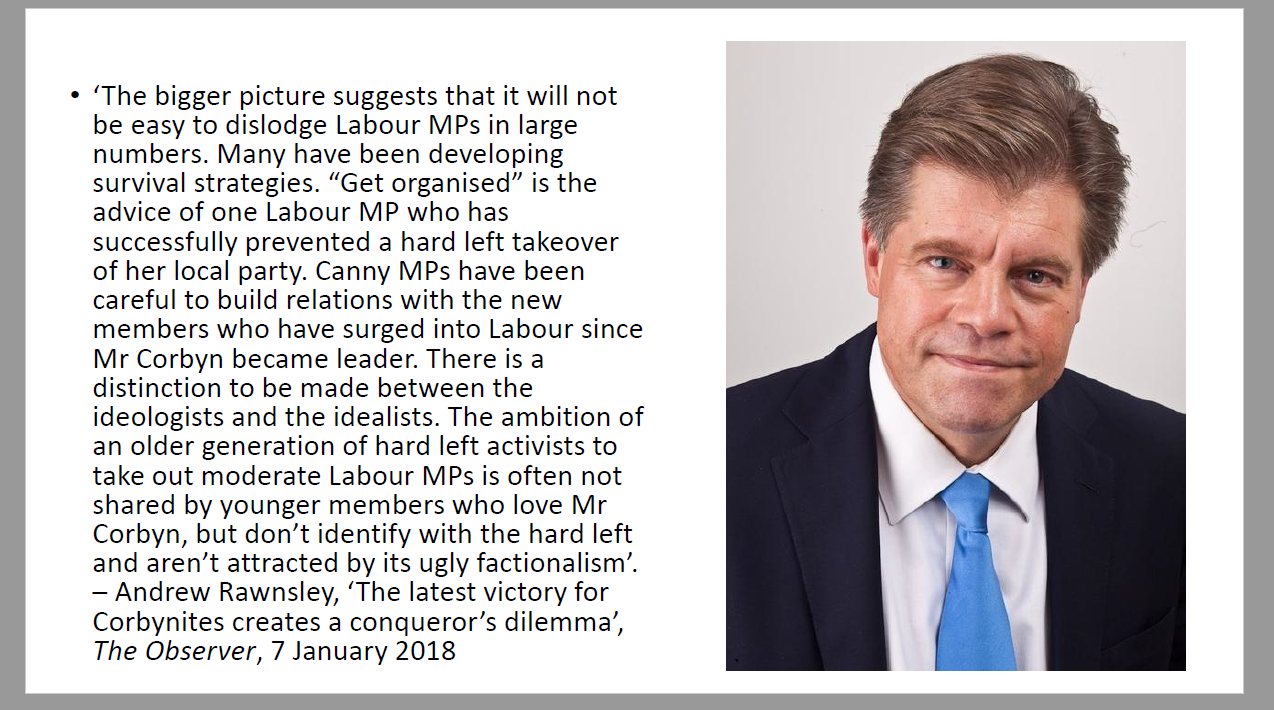 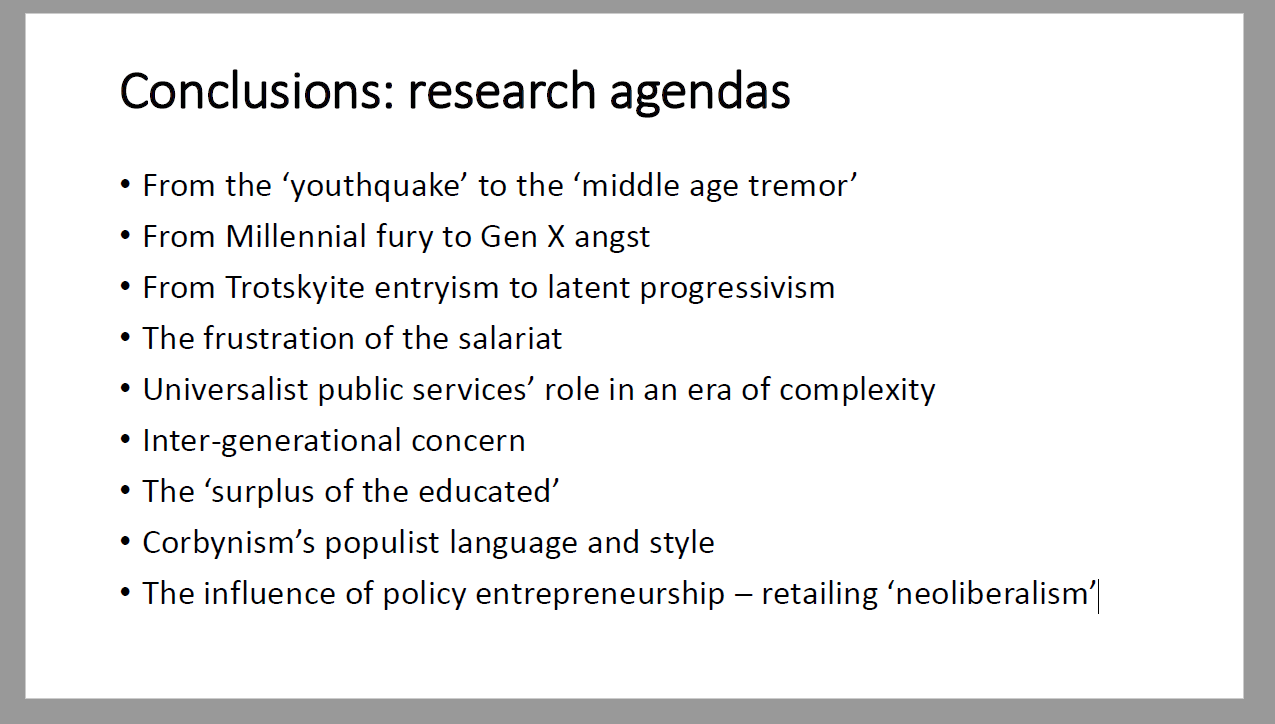 Declaring for purity: The Guardian’s readers

numbers. Many have been developing survival strategies. “Get organised” is the advice of one Labour MP who has successfully prevented a hard left takeover of her local party. Canny MPs have been careful to build relations with the new members who have surged into Labour since Mr Corbyn became leader. There is a distinction to be made between the ideologists and the idealists. The ambition of an older generation of hard left activists to take out moderate Labour MPs is often not shared by younger members who love Mr Corbyn, but don’t identify with the hard left and aren’t attracted by its ugly factionalism’.

Despair at Labour’s chances: The Guardian’s readers ‘They’re all likely to lose us the next election but at least Corbyn will do it with some principles. I don’t subscribe to the narrative that Blair was a terrible prime minister or that his reforms were traitorous to Labour’s ideals, but I do not believe that Miliband dragged the party as far left as many would have us believe. The “centrist” candidates, such as Kendall, willdrag us further right than Blair, into territory I am deeply uncomfortable occupying. Corbyn will drag the party left so that the next attempt to move towards the centre will at least reflect a more genuine centre’.

• From the ‘youthquake’ to the ‘middle age tremor’

• From Trotskyite entryism to latent progressivism

• The frustration of the salariat

• Universalist public services’ role in an era of complexity

• The ‘surplus of the educated’