Ezra Harel was a spooky businessman. Reputedly the surname of Harel "is famous in the annals of the Mossad".[1]

He was in the airport security business with Menachem Atzmon.[2][3]

In January 2003, he was reported as the controling shareholder in Rogosin Enterprises to be "the most hated businessman" of 2002 after some extremely sharp business practice.[4] In May 2003 he was detained by the Israel Securities Authority on suspicion that he caused Rogosin Enterprises to collapse.[5] He owned a 65% stake in ICTS International when he reportedly suffered a fatal heart attack "while sailing on a yacht off the Spanish coast".[6] 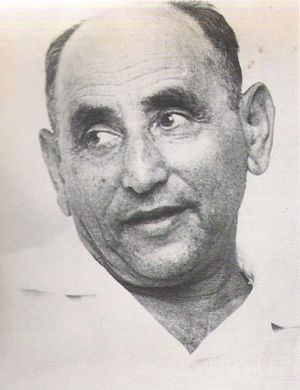