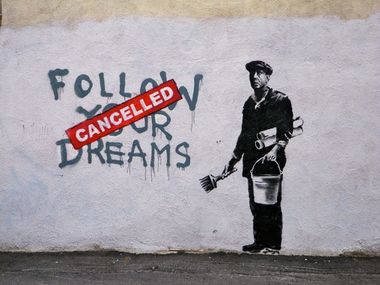 Generally, passports and often also visas are required for international travel. This restriction was systematised after World War I. In France, visa restrictions were introduced amid anxiety about potential soldiers fleeing the country. This policy was disguised as a method to prevent German spies from entering the country.[citation needed]

In 2012? [When?][citation needed] the US government afforded itself the right to remove US citizens' passports without due process if it suspected them of "terrorism".

Immigrants are sometimes scapegoated, and given deprecatory labels such as "aliens" or "economic migrants".

The rise of the carceral state in USA is unprecedented, and whilst other nations have far fewer actual prisoners, many states have harsh visa requirements or immigration policies which limit people's freedom of movement. 'Economic Globalisation' has allowed greater freedom of movement within the European Union, but globally, the case is not so straightforward.

Since 2016, the Chinese "Strike Hard Campaign" has increasingly restricted the movement of 13 million ethnic Uyghurs and other Turkic Muslims in Xinjiang. An unknown number have been imprisoned in "re-education camps".[citation needed]

The Counter-Terrorism and Border Security Act 2019 made it illegal to travel to regions the UK government decreed as off limits, punishable by 10 years in prison.[1][2]

The Australian government has banned its citizens from travelling to specific areas.[3]

In 2019 Ole Dammegård‎ predicted increasing restrictions on movement of people.