Mārtiņš Bunkus was a corporate lawyer who "is known to have worked on the winding down of Trasta Komercbanka, a bank that lost its license in 2016 after it broke anti-money laundering and terror-financing rules. Sources in Latvia told this website Mārtiņš Bunkus was likely also involved in the liquidation of ABLV, recently closed after it was accused by the United States of money laundering.".[1]

Bunkus was shot dead "in what police said appeared to be a killing linked to organized crime."[1][2]

The Martins Bunkus Justice Foundation was set up.[3] 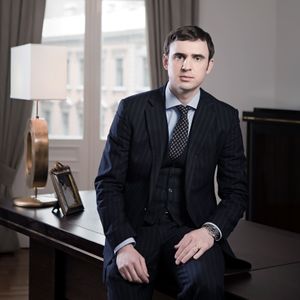