The US Mail Isolation Control and Tracking program attempts to photo the exterior of every piece of mail sent in the US - about 160 billion pieces/year.[1] Presumably, this data is kept indefinitely, digital storage prices being what they are. 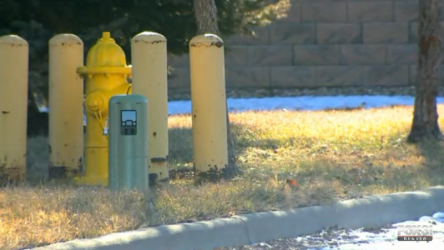 The Mail Isolation Control and Tracking project was begun after the 2001 Anthrax attacks.

In 2015 it was revealed that the US Postal Inspection Service had been setting up cameras to spy on customers, recording their faces and car license plates. An hour after a report to this effect was aired on FOX News, the box had been removed.[2]

FOX News reported in 2015 that "a federal audit in 2014 found that the Post Office had “insufficient” controls in place when allowing law enforcement agencies access to the data collected from that “mail cover” program."[3]