"hhttps" has not been listed as valid URI scheme.

Mark Galeotti is a member of the Integrity Initiative, job title Forensic research, the role described as "Russian infowar tactics and interaction with other hybrid warfare tools".[1]

Galeotti is an Honorary Professor at the UCL School of Slavonic and East European Studies and a Senior Associate Fellow at the Royal United Services Institute, as well as a Senior Non-Resident Fellow at the Institute of International Relations Prague and previously head of its Centre for European Security.

He has advised and given evidence to a wide range of bodies, from the UK House of Commons Foreign Affairs Committee and the NATO Parliamentary Assembly to Interpol and SHAPE.[2]

Between 1991 and 2006, he wrote a monthly column on Russian and post-Soviet security issues for Jane's Intelligence Review (formerly Jane’s Soviet Intelligence Review). He continues to write for various Jane's publications, as well as Oxford Analytica, for which he covers Russian security, transnational crime and terrorism issues.

He writes on his own blog, In Moscow's Shadows as well as guest writing for Raam op Russia, EUROPP, oD:Russia, the International Policy Digest, and other blogs. He also contributes articles to The Moscow Times and War on the Rocks and is a contributing editor to Business New Europe. 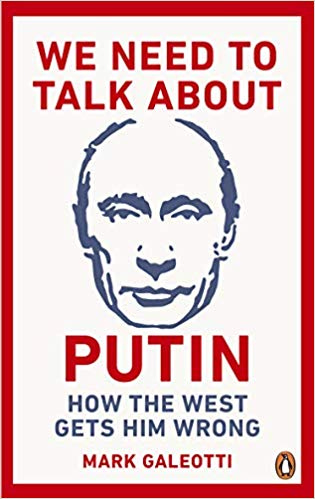 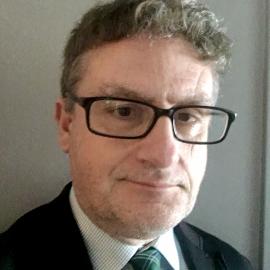