In March 2018, YouTube removed all videos from Mike Adams' "Health Ranger" channel - over 1700 videos.[3] In April 2019, he reported reported that Natural News had been de-platformed by Twitter, YouTube and Google, with 99% shadowbanning on Facebook.[4]

A Quote by Mike Adams 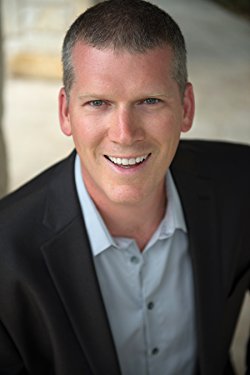