Senator Paul Wellstone was an outspoken critic of the War In Iraq. He died in a plane crash on October 25, 2002.

On October 25, 2002, Wellstone, along with seven others, died in an airplane crash in northern Minnesota, at 10:22 a.m. He is fairly widely regarded as a victim of a politically motivated assassination.[1] 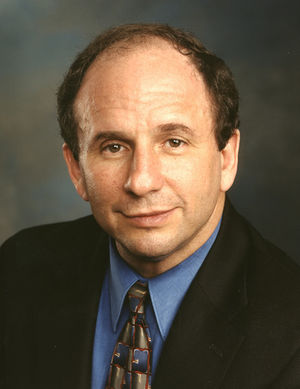