Sue Hawley worked in the policy team at Christian Aid on ethics and corruption issues. She later worked with the Corner House NGO for 6 years.[2]

"She was also involved in the judicial review of the Serious Fraud Office for dropping allegations of corruption involving BAE Systems in Saudi Arabia. Her investigative work resulted in the conviction of the first British company for overseas corruption in September 2009."[2] 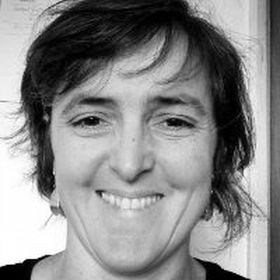