From Wikispooks
< The Establishment
Jump to navigation Jump to search

This article concerns the extreme hysterical reactions - mainly in the USA - to the WikiLeaks' publication of US diplomatic cables. In particular the calls by Establishment figures for the murder (liquidation, assassination,'taking out' and other assorted euphemisms) of the WikiLeaks figurehead and co-founder Julian Assange.

No one who incited the murder of Julian Assange is known to have been been disciplined in any way - in contrast to others whose words are sometimes termed "hate crimes". Compare and contrast what would happen to any establishment figure were he/she to call for similar measures - or even reasonable judicial measures - to be taken against say a prima facie Zionist Israeli war criminal.

As US Presidential candidate in 2016 Donald Trump stated that "I could shoot somebody and I wouldn’t lose any voters".[1]

A number of commentators expressed their belief that Julian Assange should die and that steps should be taken to bring this about. 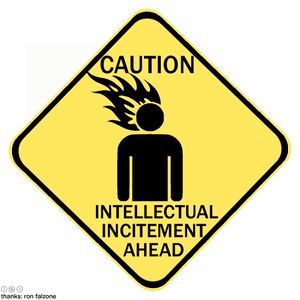