The Convention requires states to take effective measures to prevent torture within their borders, and forbids states to transport people to any country where there is reason to believe they will be tortured, which is routinely flouted by the CIA's acts of "extraordinary rendition". 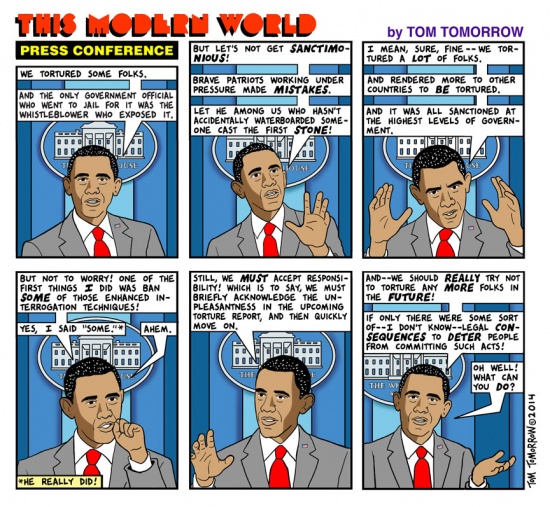 This UN convention is being used by the Canadian Centre for International Justice and the Center for Constitutional Rights to indict former US president George W. Bush for his role in approving the torture policy carried out by his administration as part of the "war on terror". Barack Obama admitted in 2014 that "we tortured some folks", which was followed by a marked absence of discussion about legal actions as a result - although such actions are mandated by the UN Convention against Torture.