Victor Madeira is a UK historian and suspected deep state operative. He was a senior fellow at the Institute for Statecraft and a member of the Integrity Initiative. His speciality was listed as "21st Century National Security Architecture; History and Lessons Learned".[1] In 2014 he published Britannia and the Bear on Russian espionage in the UK. 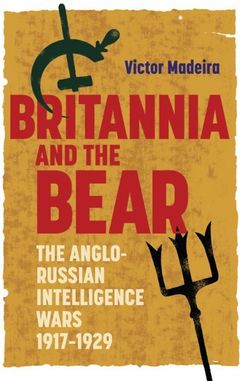 Victor Madeira in 2014 was working as an academic at the University of Buckingham. He specialized in British intelligence in the interwar period. He has testified to the UK parliament.[2]