"During World War One he served as Navigating Officer of H.M. Submarines. In World War Two he was Naval Control Officer for the St. Lawrence; then Staff Officer Operations at Shelbourne, N. S.; then Senior Naval Officer at Goose Bay, Labrador. As an Officer on the staff of Commodore Reginald Brock he organized the 7th Victory Loan for the twenty-two Royal Canadian Naval Training Divisions."[1] 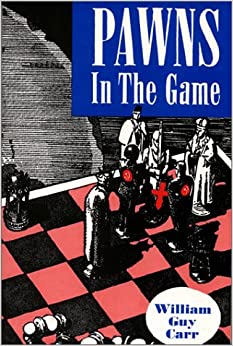 He worked for the Canadian Intelligence Service during World War II.