The FBI Laboratory is charged with carrying out forensic tests for the FBI.

Frederic Whitehurst was a Supervisory Special Agent in the Federal Bureau of Investigation Laboratory from 1986 to 1998. Officially rated as the leading national and international expert in the science of explosives and explosives residue, he went public as a whistleblower to bring attention to a pro-prosecution bias that may have wrongfully convicted thousands.[1][2][3] 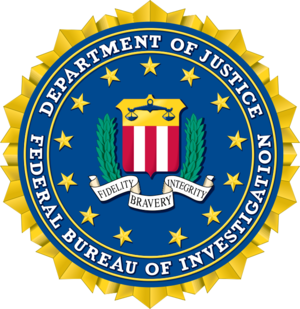