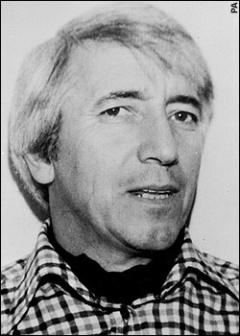 Markov originally worked as a novelist and playwright, but during 1969 he defected from Bulgaria, then a Stalinist state governed by President Todor Zhivkov. After relocating to the West, he worked as a broadcaster and journalist for the BBC World Service, the US-funded Radio Free Europe, and Germany's Deutsche Welle. He criticised the Bulgarian Stalinist regime many times by radio. It is speculated that, as a result of this, the Bulgarian government decided to dispose of him. He was killed on a London street by an assassin who fired a ricin-containing pellet into his leg using an umbrella as a decoy weapon.

The official narrative of the assassination holds that the assassin was a Bulgarian Agent operating with the assistance of the KGB. All the arguments and references for this narrative are well set out in the the Wikipedia main page on Markov [1] and the reader is referred there for them.

What the Wikipedia article does not mention is an alternative hypothesis propounded by Gordon Logan which lays responsibility for the assassination squarely on Britain's MI6. The details of this hypothesis are set out in the following two pages which also allege a substantial connection between the Assassination of Georgi Markov and Media Magnate Robert Maxwell 13 years later:

The pages are also available as .doc files: