John J Mearsheimer (born 14 December 1947) is an American political scientist. Mearsheimer was a vocal opponent of the 2003 Iraq War. His most controversial views concern alleged Judaic influence over US government policy, especially with repsect to its actions in the Middle East, which are detailed in a 2006 book The Israel Lobby and US Foreign Policy, co-authored with Stephen Walt in 2006. The book caused a storm of protest from Jewish organisations. [1] [2] Its publication was preceded by a similarly co-authored article published in the London Review of books on 23 March 2006 and available on Wikispooks here

Opinions on Israel and Palestine

During a presentation to the Palestine Center in Washington on 30 April 2010, Mearsheimer opined that the two-state solution is a “fantasy,” and predicted that the Palestinian territories “will be incorporated into a ‘Greater Israel,’ which will be an apartheid state bearing a marked resemblance to white-ruled South Africa.” This will, in turn, become “a democratic bi-national state, whose politics will be dominated by its Palestinian citizens. In other words, it will cease being a Jewish state, which will mean the end of the Zionist dream.” [3] 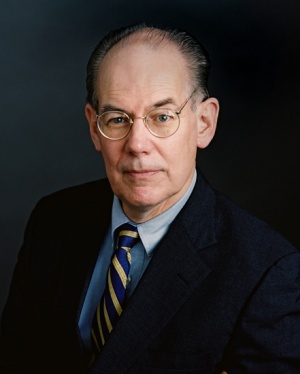