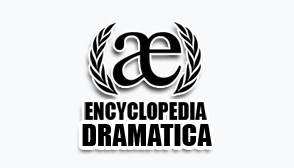 It is described as "Wikipedia's evil twin".[2]

The archive is not to be considered a reliable source as it supposed to be humorous. Despite this there is interesting documentation of internet drama which has been erased from Big Tech platforms.