★ Start a Discussion about this document
SKRIPAL TWITTER ROUNDUP 23.03.18

“It was a mafia group that bought it in the 90s” 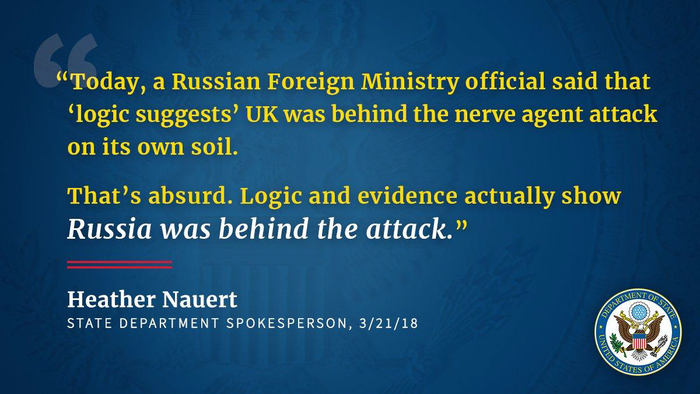 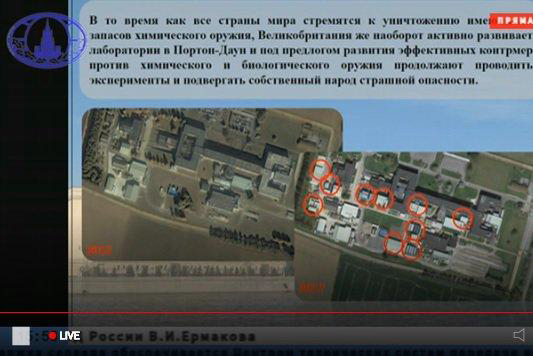 Guccifer 2.0 turning out (surprise surprise to be a Russian GRU officer)