Sir Martin Davidson, former head of the British Council, was named as the new Chairman of Adam Smith International (ASI) in March 2017.

In a press statement, Davidson said:

“I am delighted to be joining Adam Smith International and to lead it through the current restructuring and beyond. My immediate priority will be to complete the action the company is already taking to address past issues and improve governance.”

Davidson also announced that ASI’s longtime CEO, Layth Bunni, will be added to the list of ASI executives stepping down in the wake of accusations of improper conduct and of making excessive profits from DfID contracts valued at £537 million over a five-year period:[1]

“As one of my first responsibilities, I will oversee the process to appoint a new CEO. This is expected to take at least six months and an interim CEO will be appointed meanwhile.”[2]

In September 2017, The Times reported that Sir Martin Davidson had been ousted as ASI Chairman after an abortive attempt to resume bidding for government contracts.[3]

In May 2010, the London Evening Standard reported that Martin Davidson was alleged to have claimed thousands of pounds for hotel stays, in an apparent breach of the British Council's rules:

Chief executive Martin Davidson is said to have claimed for 38 overnight stays in London last year, despite the rules stating costs must not be reimbursed to "staff who stay in a hotel at or near the normal workplace because their home is far away".

The 54-year-old, who commutes to central London from Dorset, was said to have been attending events at the British Museum, London Book Fair and Royal Ballet. He is said to have claimed more than £4,600 for overnight stays in the capital, out of £35,948 expenses last year. Mr Davidson earns £169,383 a year.

A British Council spokesman said he was "required to stay late in London to welcome visitors to the UK. Overnight stays are only used when essential, and costs are kept to a minimum."[4] 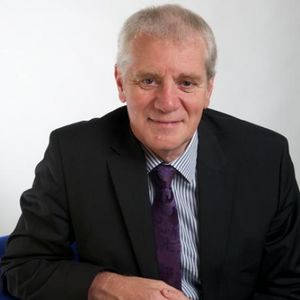