Philipp Jenninger was a German politician who attended Le Cercle.

Phillipp Jenninger was President of the European Movement in Germany from 1985 to 1990, and has since been their honorary President. 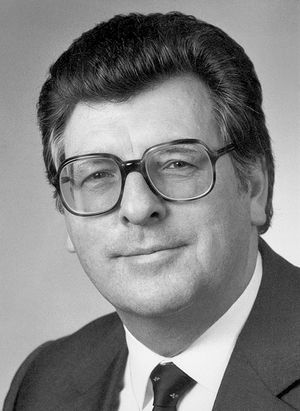