The Sun is a UK tabloid.

The Guardian reported on 8 July 2014 that "the wife of British Iraqi-born engineer Saad al-Hilli, who was murdered with his family in the French Alps, had a "secret" American husband who died of a heart attack on the same day as the deadly attack, it emerged on Tuesday". The former husband, known only as 'James T', reportedly died on September 5 2012 in Natchez, Mississippi. The official cause of death was a heart attack.[1][2] The Sun identified the man as a dentist named James Thompson, and reported that the FBI were treating the case as murder.[3] 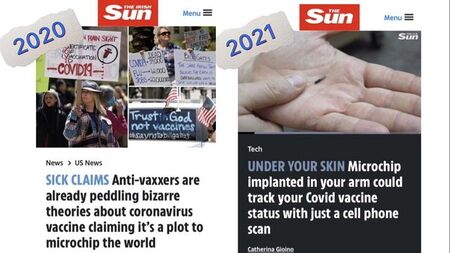