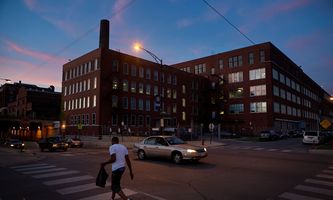 From February 2015 to January 2016, the CPD drew criticism after Guardian published a series of articles on Homan Square, a black site in which prisoners were chained to walls, denied legal representation, subject to threats and violence and otherwise maltreated.[1] Nicholas Roti, the chief of the CPD's bureau of organized crime, resigned in mid March 2015, "after attorneys for three Homan Square victims announced that they would file the first civil rights lawsuit over the facility with the aim of shutting down the complex likened by attorneys and activists to the domestic law enforcement equivalent of a CIA “black site.”"[2]

Shaun King charged in December 2015 that "Chicago's police department is most corrupt in the country".[3]