Not to be confused with CovertAction Quarterly, a magazine which focused on such operations by the CIA.

Covert Action / Covert Operation is a term used by the American intelligence community to describe "the attempt by a government or group to influence events in another state or territory without revealing its own involvement."[1] 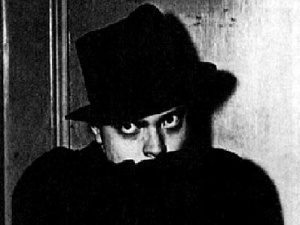