I highlighted how this letter is being used yesterday. 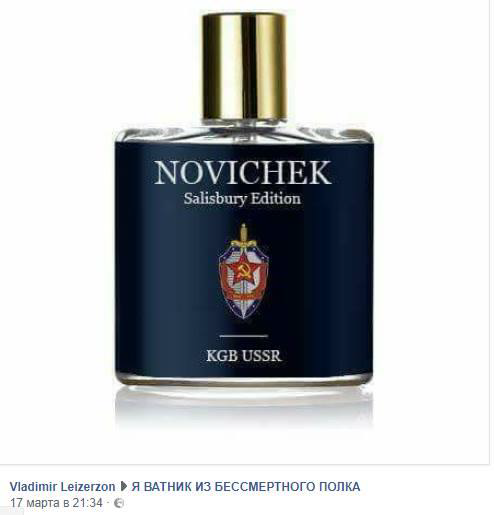 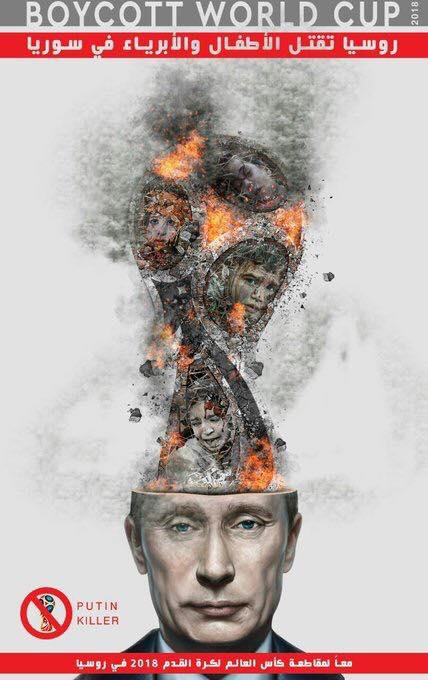