Jennifer Jaynes was a US born author whose plotlines included "corruption inside the vaccine industry".[1] She died in unclear circumstances on 25 November 2019.[2]

In 2011 Jaynes pursued her career as a full-time thriller novelist. Later that year, she self-published her suspense debut, Never Smile at Strangers, which topped the USA Today #1 bestseller list. It also appeared in the Kindle Store’s Top 100 list in several countries, including the US, UK, Canada, Australia, and Brazil. 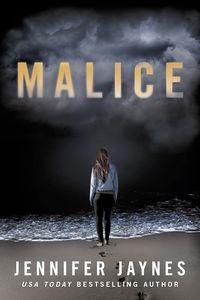 Jennifer Jaynes died in November 2019, reportedly from two gunshots to the head.[1] [3] "In a post on Facebook, Jaynes’ ex-husband discredited the conspiracy theories regarding the author’s death."[4]