Two masters degress, in law and criminology, from the University of Brussels.[2] 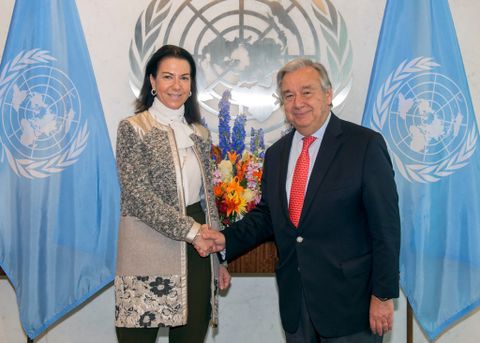 "Before joining Eurojust, Ms. Coninsx was a Federal Prosecutor (Magistrat Fédéral) in Belgium dealing with terrorism and organised crime. She holds a Belgian noble title of Baroness, as well as the title of Fellow of Law and Criminology at the University of Brussels (Vrije Universiteit Brussel (2014-2017)), Visiting Professor in the School of Law at Queen Mary University of London (2015-2018), and in the College of Europe (2016-2018). Ms. Coninsx has a Master’s Degree in Law, a Master’s Degree in Criminology, and is a specialist in Air Law and Aviation Security (UK – USA). She also served for nine years as an expert in aviation security for the International Civil Aviation Organization (ICAO)."[3]