"Too cheap to meter", anyone? That was quite a while ago.

The Guardian reported in 2017 that “Nuclear power is facing existential problems around the world, as the cost of renewable energies fall and their popularity grows. “The maths doesn’t work,” says Tom Burke, former environmental policy adviser to BP and visiting professor at both Imperial and University Colleges. “Nuclear simply doesn’t make sense any more.”” [1]

The nuclear power industry has never been separate from the production of nuclear weapons, for which reason governments have tended not to perform serious accounting of the potentially disastrous ecological risks.

It has never found a satisfactory long term storage solution for nuclear waste. As of 2015, only one country, Finland, has seriously addressed the problem of permanent storage.[2] 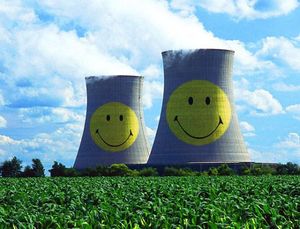