Finland is a nation state in the Nordic region of Europe, it has a 1,340 km (830 mi) long border with Russia, which is an external border of the European Union. [1]

Under prime minister Sanna Marin, in May 2022, Finland submitted its official letter of application to become a NATO Ally.[2]

The Finnish Police have stated that warrants are not needed for searches in cases of "national security".[3]

The citizens of Finland voted to dispose of all their country's nuclear waste within the borders of Finland, not to export the problem elsewhere. As of 2010, only Finland had begun construction of a permanent storage facility for disposal of nuclear waste (at Onkalo); other countries had only temporary storage.[4]

The Prime Minister of Finland has long been subject to influence of WEF and Bilderberg influence, e.g. 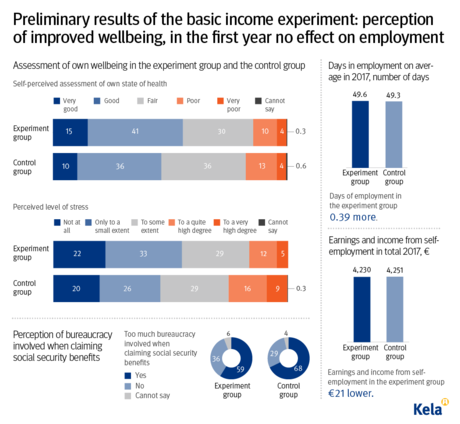 When Uhro Kekkonen was president, the CIA invested considerably in the non-Kekkonen wing of his party, the Agrarian League, in 1962. The financial support would have been as much as a million dollars - a great amount at the time. Kekkonen's too Soviet-friendly position was considered problematic by the CIA. In 2013, it was revealed that his advisors Max Jakobson and Johannes Virolainen supplied the American agency with information.[9]

CIA money also flowed to the Social Democratic Party. It was easy to obtain because Väinö Leskinen's Brother's in arms movement which was still active in the early 1960s, and did anti-communist work in the workplace and in organizations. Support from the CIA was also encouraged by information about Soviet support for the Finnish Communist Party. It is estimated that the support was a tenth of the Social Democrats’s budget.[10]

Receiving money from intelligence services was illegal. Money was smuggled across borders, billed overprints were printed, lotteries and fundraisers were held. Their income could then be mixed with cross-border support.

Director of the employer's association, Päiviö Hetemäki, for his part, maintained his own channel of communication for British intelligence, but there is little information about the content of the contact.[9]

Citizens of Finland on Wikispooks