Umar Farouk Abdulmutallab is the alleged perpetrator of the 2009 Underwear bombing.

Umar Farouk Abdulmutallab is the youngest of 16 children of Alhaji Umaru Mutallab, a wealthy Nigerian banker and businessman, and is a son of his second wife, Aisha.[1] The father was described by The Times in 2009 as being "one of the richest men in Africa."[2] He is a former Chairman of First Bank of Nigeria and former Nigerian Federal Commissioner for Economic Development.[2][3]

The security at Schipol was alleged to have been the responsibility of ICTS International‎.[6][7] 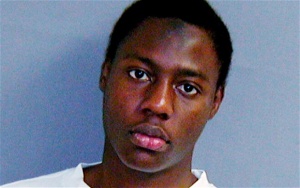