From Wikispooks
< Internet
Jump to navigation Jump to search

Anonymity on the Internet is obviously of great interest to would be whistleblowers, and those interested in their revelations:- dissidents. As of 2019, it is increasingly under threat by measures both legal and technical. 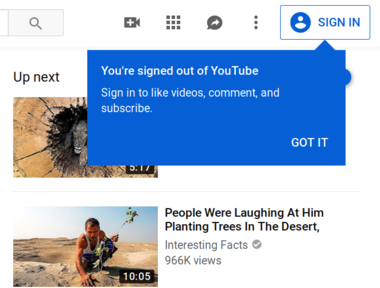 In recent years, large technology companies are using a range of measures to encourage users to login and provide identifying data.

In 2019, the Austrian government was reported to be considering attempting to outlaw internet anonymity due to concerns about "hate speech".[2]

In 2021, the Online Safety Bill will undermine online anonymity in the UK.