In 1999, Soft Skull Press won awards for "Outstanding Independent Publisher of the Year" when Hicks was at the helm. The award followed Hicks's acquisition and publication of Fortunate Son by James Hatfield, a biography of George W. Bush.

In 2005, Sander Hicks wrote The Big Wedding: 9/11, the Whistle-Blowers, and the Cover-Up critical of the US government's official narrative.

In 2006, he wrote New York FBI: In Bed With Mob & CIA in The New York Megaphone alleging that Lindley DeVecchio was part of the cabal, and that he arranged for Richard Taus to be framed after taus refused to stay silent about what he had discovered of the group. [1] 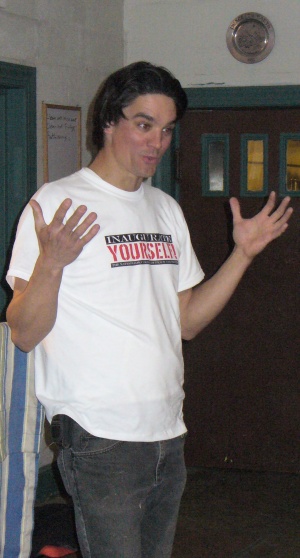