In 2018, the antics of President Trump dominated commercially-controlled media coverage, "sucking the oxygen" from discussion about more weighty topics such as the rollout of universal surveillance and a police state under the guise of the "war on terror".[1] On 5 November 2018, 'Anonymous' published leaked documents from a hitherto unregarded UK charity named the Integrity Initiative, which was to expose it, and its parent group the Institute for Statecraft as UK deep state run propaganda outfits focussed on promoting Russophobia. 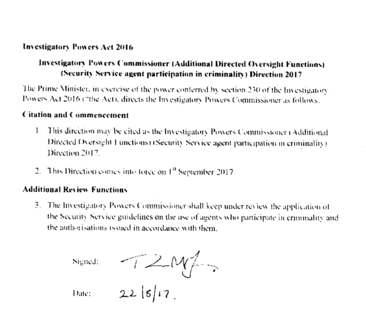 The section of the IPA that admits that MI5 operatives can carry out crimes in the UK, as published on March 1st, 2018 by the Investigatory Powers Commissioner's Office after losing a 7 month legal battle

The UK government lost a seven-month legal battle and were forced to admit that MI5 operatives were allowed to participate in crimes. After being legally required to publish the document,[2] they posted a barely legible copy online on 1st March.

2018 saw leaks 1, 2 and 3 by 'Anonymous' of material from the Integrity Initiative, followed by another on 5 January 2019, which lead the group to shut its doors. It was exposed as part of the UK Deep state's "fake news" effort - pretending to be exposing Russian propaganda while actually engaging in Russophobic propaganda. 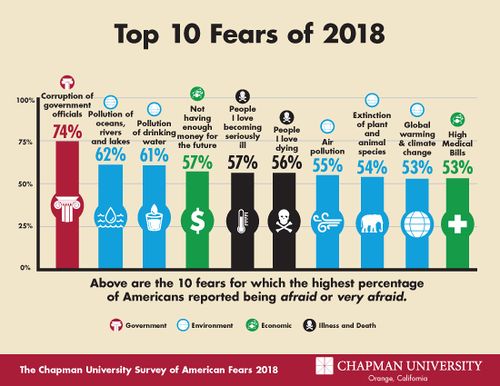 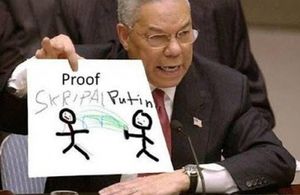 The Skripal Affair saw the UK government accuse Russia of using a nerve agent, novichok, against Sergei Skripal. The Institute for Statecraft, while showing no interest in who was responsible for the attack, showed intense interests into public perceptions of culpability. It paid £12,000 for a report by Harod Associates(an IfS member's company) into media coverage and public reactions to the Skripal Affair. The 47 page report aimed "to provide an initial analysis of mainstream and social media reporting as it developed, following the poisoning of former Russian double agent Sergei Skripal and his daughter Yulia in Salisbury, Wiltshire on 4th March 2018." It had numerous appendices, including a 74 people analysis of how the event played out on social media in USA.

2018 was a year of expanded internet censorship and continued mass surveillance, amid talk of "fake news", "hate speech", "hate groups" and the online "radicalisation" of vulnerable people through exposure "extremist" material (including "non-violent extremism").

Australia lead the way amongst Western "democracies" in rolling back civil liberties about privacy. In December it passed laws which claim the right to compel both "local and international providers — including overseas communication giants such as Facebook and WhatsApp — to remove electronic protections, conceal covert operations by government agencies, and help with access to devices or services."[4]

In UK, the NHS was predicted to delay over 50,000 operations as funding and resources are throttled,[6] in USA trumps budget reduced funding for the EPA while prioritising the MICC and other big businesses. 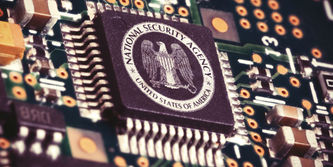 In early January, a range of flaws were revealed, including 2 problems with the design (not the implementation) of both Intel and AMD CPUs going back around 20 years. They reportedly have great potential for exploitation to compromise data security.[7]