Tareq Haddad is a journalist.

I have collected evidence of how they suppressed the story in addition to evidence from another case where info inconvenient to US govt was removed, though it was factually correct.

I plan on publishing these details in full shortly. However, after asking my editors for comment, as is journalistic practice, I received an email reminding me of confidentiality clauses in my contract. I.e. I was threatened with legal action.[2] 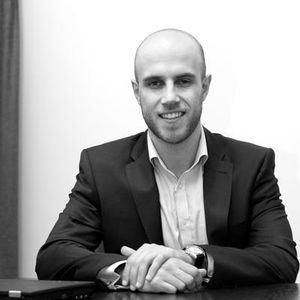