Jay Dyer is a writer and researcher interested in the use of Hollywood to effect social change. He founded the website Jay's Analysis.

Dyer is from from the Southern US and was given a B.A. in philosophy. His graduate work focused on the interplay of literary theory, espionage and philosophy.

His website is Jay's Analysis which is dedicated to investigating the deeper themes and messages found in our 21st century globalist pseudo-culture and illustrating the connections between philosophy, metaphysics, secret societies, Hollywood, psychological warfare and comparative religion. Jay is a regular contributor to the popular Activist Post, 21st Century Wire,[1] Global Research, Geopolitica.Ru[2] and the scholarly Soul of the East.[3] He conducts and publishes regular interviews with experts in fields ranging from espionage to history to economics.

His book Esoteric Hollywood was published on Dec 22, 2016. 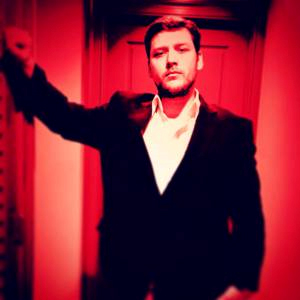