Reuters is a global news agency. Previously British, it is now owned by the Canadian company Thomson-Reuters. Together with two other agencies, Agence France-Presse and Associated Press, it provides up to 90% of all contents in all corporate media in the entire world. Reuters alone publishes 3 million stories every year[1].

The British government secretly funded Reuters in the 1960s and 1970s at the behest of Information Research Department (IRD), the British government's anti-Soviet propaganda unit linked to British intelligence. The source of the funding was concealed by using the BBC as a conduit to make the payments.

“The new relationship established with Reuters in the Middle East and Latin America can lead to valuable goodwill and cooperation with the Agency on a global scale,” John Peck, former head of the IRD, said in declassified government documents.[2] 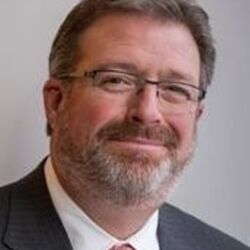 James C. Smith is also on the board of Atlantic Council and Pfizer

In 2016, Reuters featured Simon Bracey-Lane (later of the Institute for Statecraft) on their website[5]. 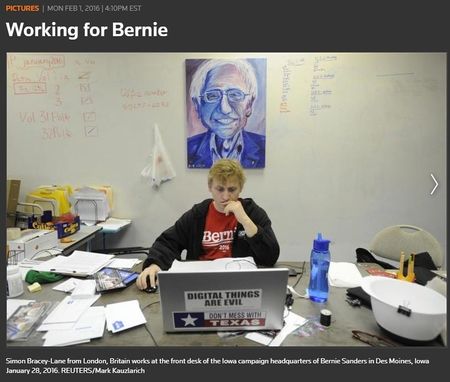 Reuters also runs a private intelligence service, with commercial ties to governments and national intelligence services. The president of the company,Timothy P. Murphy, was previously the FBI's Deputy Director and worked for the Bureau from 1988 until 2011, and the board is full of deep state operators. The Thomson Reuters Special Services (TRSS) provides "research and actionable insights for national security missions." Many of the people TRSS employs comes "from academia, law enforcement, and defense and intelligence agencies"... "the same organizations as the clients we serve".[6] After the Integrity Initiative (II) was exposed, one of the members, Maria de Goeij, moved over to TRSS. Some of the TRSS commercial services points to similar work as the II, (witch hunts and psychological operations) with the claim to be able to "uncover foreign influence in sensitive and vulnerable environments" in support of "action-based missions",[7] presumably giving governments plausible deniability for dirty operations.

In 2018 the company successfully bid to assist the U.S. Immigration and Customs Enforcement in the “arrest, detention, and removal of criminal aliens from the United States”. ICE required technical capability to “track 500,000 identities per month”. [8] With help from another Reuters subsidiary, West Publishing, TRSS provides ICE’s “Detention Compliance and Removals” office with access to a massive license plate scanning database, along with agency access to the Consolidated Lead Evaluation and Reporting (CLEAR) system, which Reuters advertises as holding a “vast collection of public and proprietary records.”[9]

A Quote by Reuters

A document sourced from Reuters