Dumbing down is the purported phenomenon whereby people are adapting to modern society by being progressively less capable. 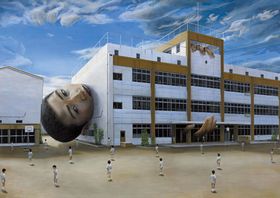 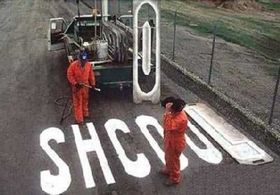 Mass compulsion schooling, which Ivan Illich named the "reproductive organ of the consumer society", is the most obvious means of dumbing down. Its effectiveness is chronicled in John Taylor Gatto's Underground History of American Education.

Across the developed world, especially in the US, pollution by chemicals with poorly understood health effects (even in isolation, to say nothing of their synergistic effects) is suspected to be damaging the human mental capacity. A test of 168 US baby foods found that 95% contained known toxins, including lead and cadmium.[1] 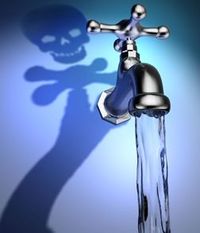 Many governments have deliberately added fluoride to drinking water on grounds that it reduces tooth decay. It is known to lower IQ. In 2016 The Lancet classified fluoride as a neurotoxin.

The Telegraph reported in 2018 that UK Schools are removing analogue clocks from exam halls as teenagers find that telling the time with a traditional clock is a cause of unnecessary stress.[2]

Swedish and Norwegian newspapers announced that they would refrain from the tradition of publishing April Fools' Day jokes in 2017 out of fear that it might spread "fake news".[3]

Adaption to the environment suggests that as machines display "artificial intelligence", their human users may develop "artificial stupidity".

Elder generations have a long tradition of decrying social changes. An alternative perspective states that although younger people now are less capable of doing what their ancestors did at their age, the converse is also true.