Greece is a nation state on the Mediterranean Sea. "The fact that Greece, a relatively small and democratic country with not much in the way of global ambitions, should spend as much on its military as it does is perplexing. In 2006, as the financial crisis was looming, Greece was the third biggest arms importer after China and India."[1]

Some Greek citizens have been demanding that the government take their needs into account, rather than the wishes of the financial oligarchs.

Citizens of Greece on Wikispooks 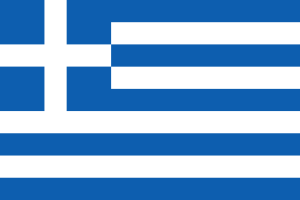