The International Criminal Court (ICC), is, wrote Tony Cartalucci in 2019 neither "international nor a legitimate court, but is most certainly criminal. It is an institutionalized tool – one of many – used by Western corporate-financier interests to coerce and control nations across the developing world."[1] 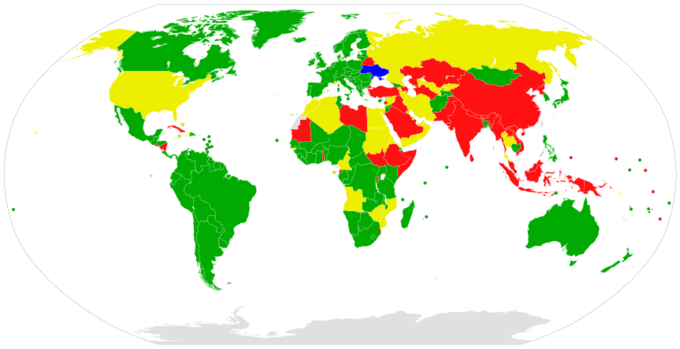 The court echoes a wider culture of impunity for NATO members, so, for example, Radovan Karadžić was jailed for 40 years as a war criminal, but George W. Bush and Tony Blair have not even been charged for committing a war of aggression which is widely understood to have been illegal and which even a UK Deputy Prime Minister termed as auch.[5]