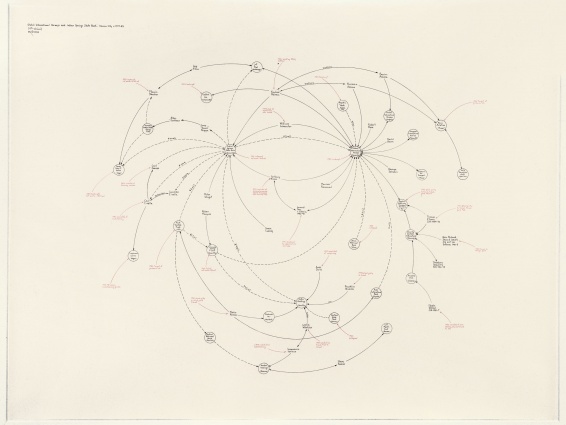 The airline flew air freight, including pregnant cows to Iran and developed its business in the Middle East, Central America, Europe and Africa.[1]

GIA began seasonal charter flights to Amsterdam, Frankfurt, London and Paris using Boeing 707 aircraft, in 1981. Global also used Boeing 727s for charters to the Caribbean and from 1983 it used a Boeing 747-133.[2]

GIA grew quickly in the early 1980s but hit financial trouble. It was financed by a number of unsecured loans totaling $600,000 from the Indian Springs State Bank, at the instigation of Farhad Azima. Global filed Chapter 11 bankruptcy in May 1982 (or 1983?),[1] its bad loans being a major factor in the closing of Indian Springs in 1984.[3]

Azima confirmed in a 1984 interview that GIA ferried arms to Pakistan and elsewhere with an OK from the U.S. State Department. He also repeatedly replied “no comment” in that interview when asked about CIA involvement in the flights.[1]