The 1974 Bilderberg Meeting was the 23rd such meeting and the first one in the United Kingdom. It had participants from European countries, the United States and Canada.[1] It was held at the Hotel Mont d' Arbois, Megève, France.[1] The 90 guests included 11 business executives, 30 politicians, 8 financiers, 13 editors/journalists and 8 academics. 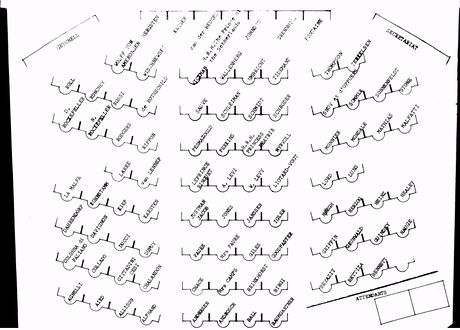 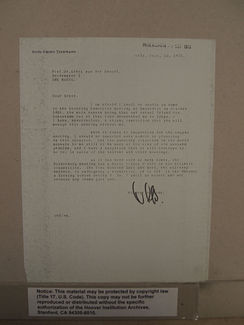 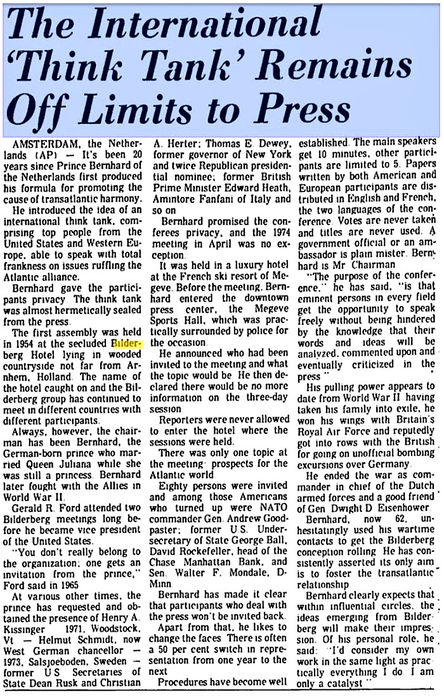 An article on the Bilderberg based on an interview with Prince Bernhard, published in The Argus-Press on June 21, 1974

The 1974 Bilderberg Agenda was "Prospects for the Atlantic World".[1] The working papers were as follows:

The discussion was organized around six principal topics.

The Process of European Integration

The Character of East-West Detente

The Essence of Present NATO Strategy