It is carried out in by the CIA in secret, often combined with kidnapping (for example, Mordechai Vanunu) and/or drug trafficking. The purpose of the transfer is to to circumvent the legal process, for example avoiding a formal extradition or circumventing restrictions about subjecting the individual to torture or murder. No one is known to have faced legal consequences for this practice.[1]

At least far back as Allen Dulles, the CIA has carried out extraordinary rendition. An early cases of CIA kidnapping was carried out under cutout Robert Mayhew. Jose de Glenda was an exile from the Trujillo government. At Colombia University he was writing a PhD on Trujillo's government. After he turned down offers to buy his PhD thesis, CIA contractors under Mayhew had De Glenda captured, drugged, and flown to the Dominican Republic where he was tortured and assassinated by agents of Trujillo.[2][3] The practice of rendition but is estimated[By whom?] to be at least several hundred per year.[citation needed] 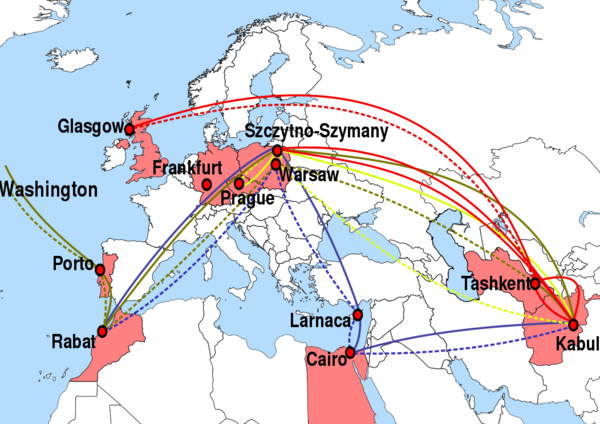 Extraordinary Rendition flights by the CIA, as reported by Rzeczpospolita[4]

In January 2005, Swiss senator Dick Marty, representative at the Council of Europe in charge of the European investigations, concluded that 100 people had been kidnapped by the CIA in Europe — thus qualifying as ghost detainees — and then rendered to a country where they may have been tortured. Marty qualified the sequestration of Abu Omar in Milan in February 2003 as a "perfect example of extraordinary rendition."[5][6][7]

The Guardian reported on 5 December 2005, that the government of the UK is "guilty of breaking international law if it knowingly allowed secret CIA "rendition" flights of terror suspects to land at UK airports, according to a report by American legal scholars."[8][9] 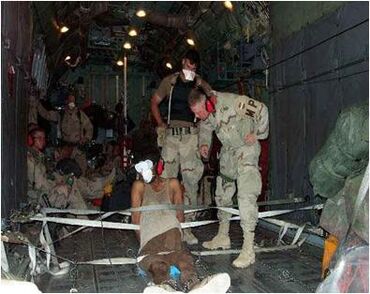 Imprisonment and smuggling of victims is closely connected to their torture. Swiss senator Dick Marty referred to the case of Egyptian cleric Abu Omar as a "perfect example of extraordinary rendition". On 4 November 2009, an Italian judge convicted in absentia 22 CIA agents, a USAF colonel and two Italian secret agents of the kidnap.[10] Eight other American and Italian defendants were acquitted.[10] A common pattern is to transfer such victims to remote locations to facilitate their torture, either for pragmatic purposes or to minimise potential legal issues. 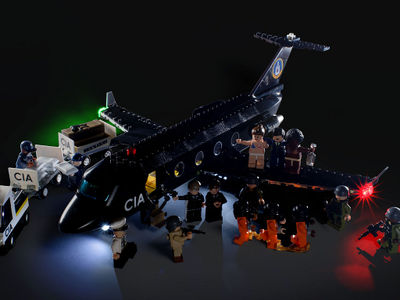 The use of secret international flights for rendition must be seen in context of the CIA's long history of drug trafficking. At least two CIA aircraft used to transport prisoners were later used to transport tonnes of cocaine. In 2006, a DC-9 that landed in Mexico (later dubbed 'Cocaine 1') was found to have tonnes of the drug on board.[11][12] as XC-LJZ.[13] In 2007 a Gulfstream jet crashed in Mexico with between 3 and 6.3 tonnes of cocaine on board. It had been regularly used by the CIA for rendition to Guantanamo Bay.