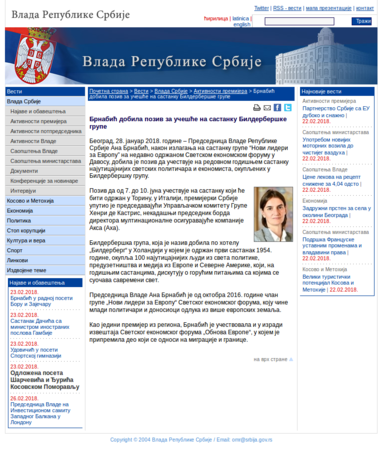 Original rumours suggested that the meeting would take place in Venice,[3] but an online Serbian Government press release of January 28 announced that the Serbian Prime Minister, Ana Brnabić had been invited to the meeting in Turin. It stated that Ms. Brnabic had been a member of the New Leaders for Europe, which “is made up of young politicians and decision makers from several European countries,” since 2016.[4] The press release did not mention the hotel's name, but inquiries suggested the Hotel Torino Lingotto Congress (a 4 star hotel) had a congruent lack of availability for the specified dates.[5]

On 31 January, 2018, Mark Anderson of the American Free Press published a story in English about the Serbian government's press release.[6] The conference was mention in The Sun[7] but generally was not widely reported by commercially-controlled media. 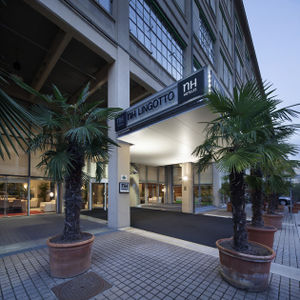