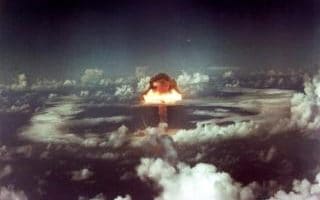 1952 saw the meeting called by Józef Retinger which would culminate in the 1954 Bilderberg, beginning a very important deep state milieu.

Mind Control Research continued in the USA in the somewhat frenzied atmosphere of the cold war. 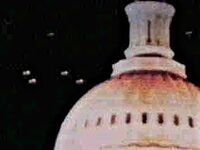 A series of UFO sightings occurred which are now known as the 1952 Washington D.C. UFO incident. On July 19 and 20 of 1952, radar scopes at both Washington National Airport and Andrews Air Force Base tracked numerous unidentified objects; they moved over the White House and the United States Capitol. The radar blips disappeared as mysteriously as they had appeared. The UFOs were witnessed by numerous people on the ground as well as in the air.[1][2][3]